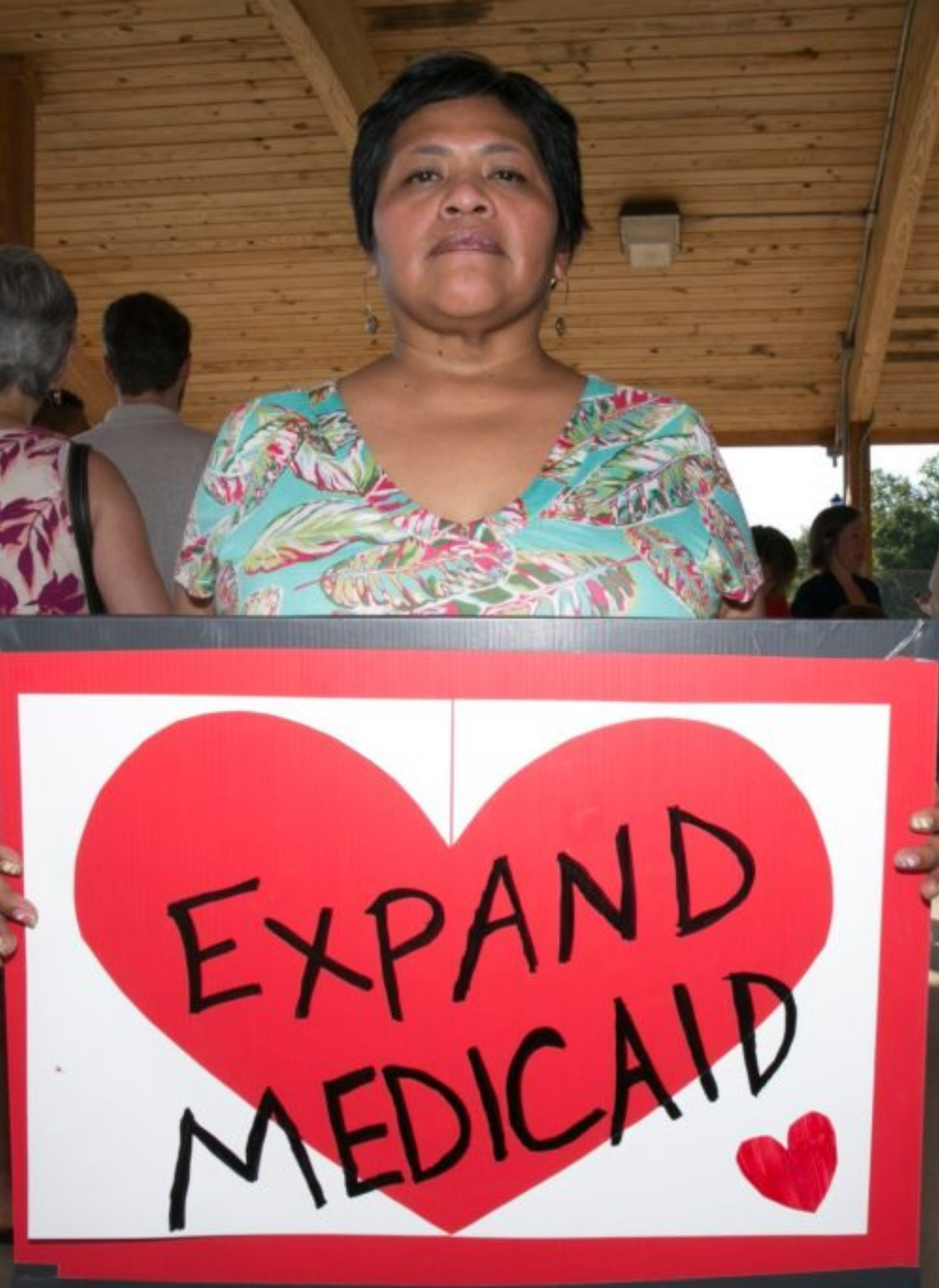 More than 600,000 North Carolinians live in the healthcare gap. These are parents, workers, veterans, and neighbors. They are people just like you who are working hard to make a living, but their jobs don’t provide insurance, and they don’t make enough to buy it on their own. Our legislators have recently signed two bills that profess support of Medicaid Expansion, yet even as people are left struggling, suffering, and even dying, the North Carolina  House still refuses to act now to expand Medicaid.

We need you! We have made more progress in the last few months than in the 9+ years previous.

We call on our Legislative Representatives to provide care for our most vulnerable and impacted NOW and pass Medicaid expansion.

On July 26, the NC General Assembly reconvene.
Will our legislators be done negotiating while our lives hang in the balance?

Flex those  powerful justice muscles. We aim to pass Medicaid Expansion in North Carolina THIS YEAR! 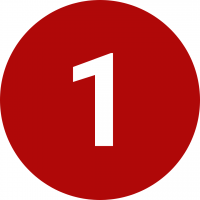 Lift Up Our Voices and Share Our Lived Experiences

We have written letters, made calls, gone to rallies and marched over the past 9+ years and these actions WORKED! Let’s keep up the pressure.

Check out the gallery of Member statements and then write your own letter to your legislator or letter to the editor. Sign up to attend an advocacy training (held every other week).

Contact Christine for a 1:1 30-minute meeting and let’s get your legislator moving! 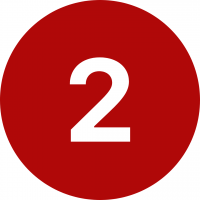 Gather Our People and Mobilize

Help your local community make an impact in this fight and host a house meeting. Our first house parties will convene in August and run through September and October.

Sign up to host a House Party in your community! We know that these events help  build camaraderie, trust, and get people skilled up and powered up. 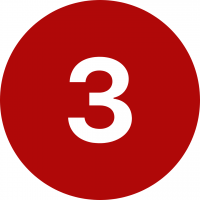 We Go Where They Go, and Get Answers!

Why didn’t find our Legislators pass Medicaid Expansion? We want to get them on the record, and let the public know exactly what is going on.

Over the next few months, your representative may be running for reelection. They will be holding public events, and inviting the public to interact with them. This is the perfect time for us as constituents to ask  hard questions and get folks on the public record… why won’t our representatives choose healthcare, well-being and economic assistance for 600,000 North Carolinians?

Join us as we power up to make Medicaid Expansion a reality in North Carolina. Together we will strategize how to organize and mobilize, make calls, write letters, make a legislative visit through Zoom, hold a town hall, you name it!

Check out Our Gallery of Healthcare Stories!

Physician Joel Gallagher explains why Medicaid Expansion is of vital...

With a Master's of Public Health, Sam Bell thinks a... 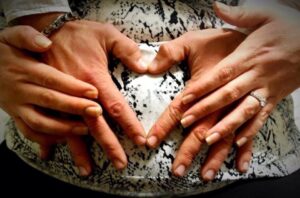 Tiffany Smith is a working mother of three-- and she...