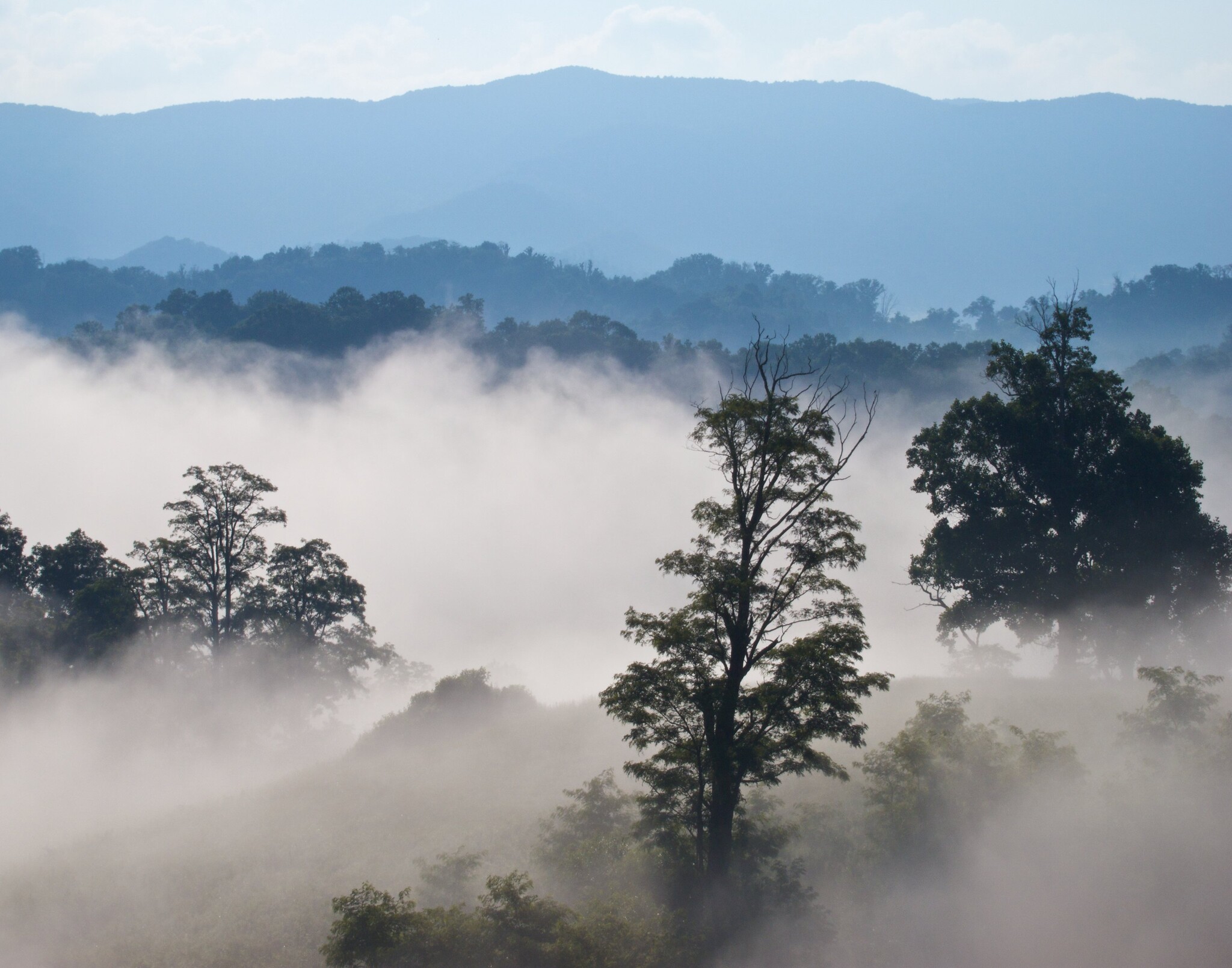 The shadow of Appalachian State University falls over a lot of the politics in Watauga County, and that includes this year’s election.

Our Watauga members can claim victory in their school board endorsements, all three of whom won. But our other endorsements either lost or are still being decided.

All year, we kept hearing App State’s name popping up in conversations about what folks in Watauga care most about: housing, traffic, jobs, and wages.

“The university is the county’s largest employer and economic engine, so it gets, understandably, a ton of attention,” says our Managing Organizer Ben. “However, it can be a source of resentment for those who feel left out or forgotten.”

That’s why a lot of our folks in Watauga saw ASU as a big presence during this election, too.

“I think the election results show, among other things, pushback against what many folks feel is unchecked growth by Appalachian State,” says our Managing Organizer Ben. “Many that live outside of Boone in more rural Watauga are tired of what they view as Boone-centric and ASU-centric policies and priorities. That is a common thread we hear from people here.”

Watauga is a mountain county with unique issues

Down Home tried to reach as many of these voters as possible! We knocked on 10,568 doors and had 1,397 conversations about how to make life better for working people here.

Along with Buncombe County (home of Asheville), Watauga was one of only two mountain counties to vote for Cheri Beasley for U.S. Senate. Beasley was endorsed by our members, and received 51% of Watauga’s vote, despite losing across the state.

Watauga also voted for Ben Massey for N.C. House by a 52% margin, although he lost to incumbent Ray Picket (41% to 59% overall). Our Watauga members felt this loss, as Massey is a fierce protector of the environment and a great advocate for the High Country.

Our members also fully supported Angela Laws King as County Commissioner. Angela has a family that believes in public service and works for the community; she’s been a teacher and has served many nonprofits in the county, and is currently serving on the Watauga County Economic Development Commission. Her election is very close and has not been fully decided yet.

Down Home’s members endorsed three candidates for school board, and they all won. Our three candidates received the three most votes: Gary L. Childers (23%), Jay Fenwick (18%), and Marshall Ashcraft (17%). We swept a race that was a significant victory against extremist candidates driven by a right-wing culture war agenda.

Down Home’s victories here demonstrate the promise of our growing work to protect our public schools. We kept the school board races about actual education, and we beat back and marginalized far-right candidates to grow our power to win up-ticket. In 2023, we will be expanding our work to organize public school parents and stakeholders, kicking off the effort with a statewide summit on public education on December 3.

“Rural precincts turned out big,” says Field Organizer Dalton, bringing up the contrast with ASU and Boone’s precincts. “You could argue that signifies a lack of investment but it’s also due to the increasing divide between rural Watauga and Boone. Down Home NC can bring the community forward and broker that as a champion for all working class people.”

What’s next in the High Country

“We know people across the county, regardless of how they voted, are seeking the same things,” says Regional Organizer Ben. They want access to affordable housing, they want schools to be funded and safe, and they want healthcare and jobs that pay living wages. While approaches to achieve those goals may differ, there are so many needs in common across the county.

However, it’s clear there are strong, and sometimes bitter, cultural divides that come with political affiliation that will need to be addressed, says Ben. “I think the election re-affirmed that folks are dug in and divided, choosing to focus on the few things that separate us rather than the many needs and hopes that we share.”

The organizers in Watauga are looking forward to two next steps: issue campaigning and relationship building.

Since Down Home is new in Watauga County, “people only know Down Home here as an endorsement/canvassing/election entity, which is really unfortunate,” says Ben. We are excited for the community to see us in the streets fighting for tangible local issues that affect the daily lives of working class folks here in the mountains.

“We just need to keep meeting people and listening to them and sharing our model and theory of change. People fear what they don’t understand,” says Ben. The more folks up here spend time with Down Home and our members, the more they will understand what we’re about and how we strive to do things, he says. “Then the deeper our relationships will be, and the more success we’ll have advocating for those that have been left out and forgotten and taken for granted.”