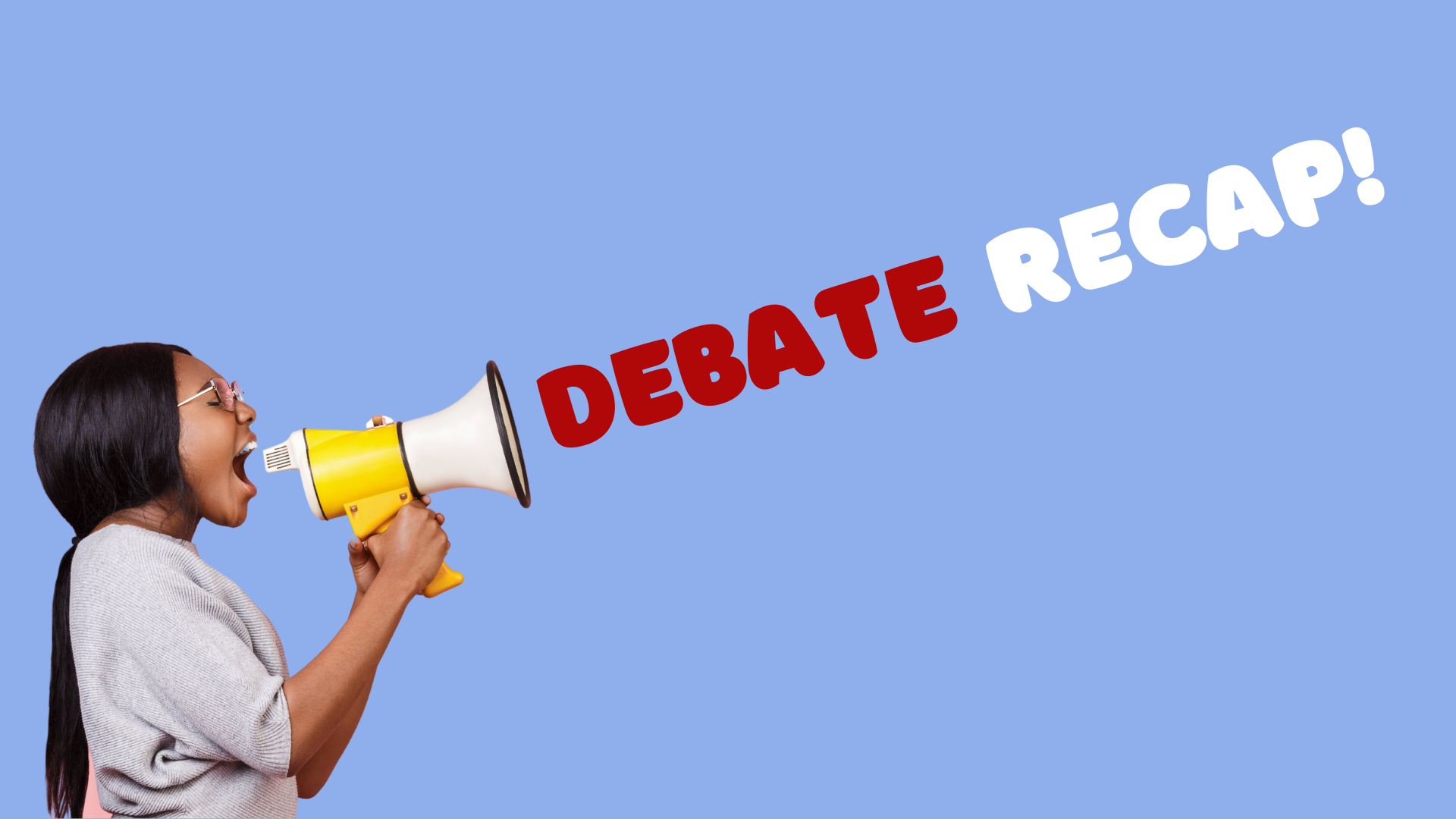 During Friday night’s debate, MAGA extremist Ted Budd stood by his vote to overturn the results of the 2020 election.

He made that vote in the middle of the night on January 6th– after rioters had smashed windows and threatened lawmakers in the US Capital.

In North Carolina, we believe in democracy and in working together, not apart. We are a state with a fraught history and know what it looks like when a wealthy, extremist minority tries to maintain power over a diverse majority. That’s why our members at Down Home have endorsed Cheri Beasley for US Senate. We don’t need a MAGA extremist like Budd representing us in Congress.

This race is a close one– and if we win, it’s a historic one. Cheri Beasley would be the first Black woman from the Tar Heel state to go to the US Senate.

Are the odds in our favor? We are going to be straight with you: Not really. This is an uphill battle against extremism, against racist dog whistles, and against politics of division. That’s why we need you.

What we heard in the debate? 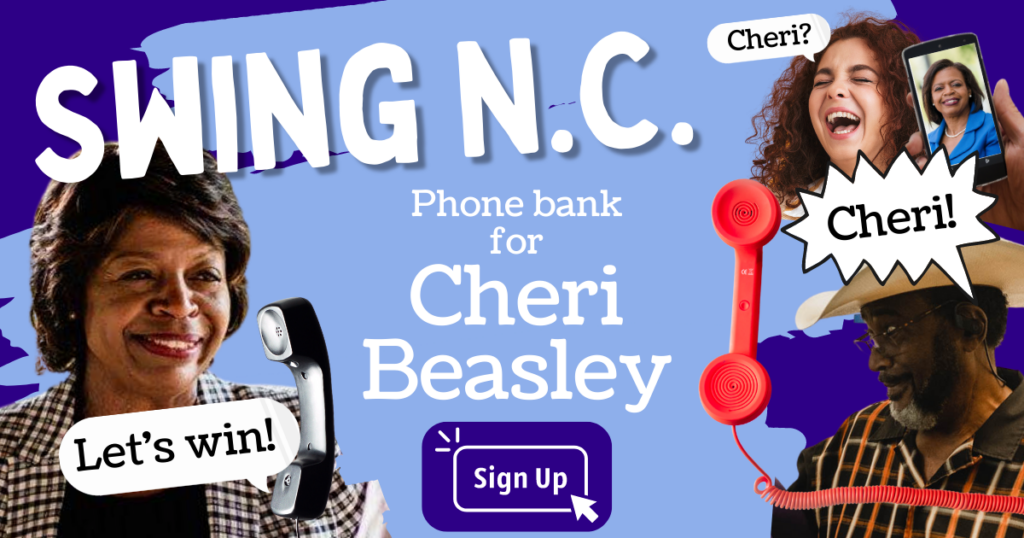 (Come once, come to all of them! Every call counts)

Why are you voting for Beasley?

You are rejecting MAGA extremism and supporting Cheri Beasley,– thank you. Can you help other people make the same decision?

By joining a Deep Canvass phone bank with Down Home, you can talk to working class, rural voters about why you are voting for Cheri Beasley!

that matters when an election is this close.

Volunteering is easy and can be done right from your home. All you need is a computer, Zoom access, a cell phone, and an internet connection. Sign up for a three hour shift here!