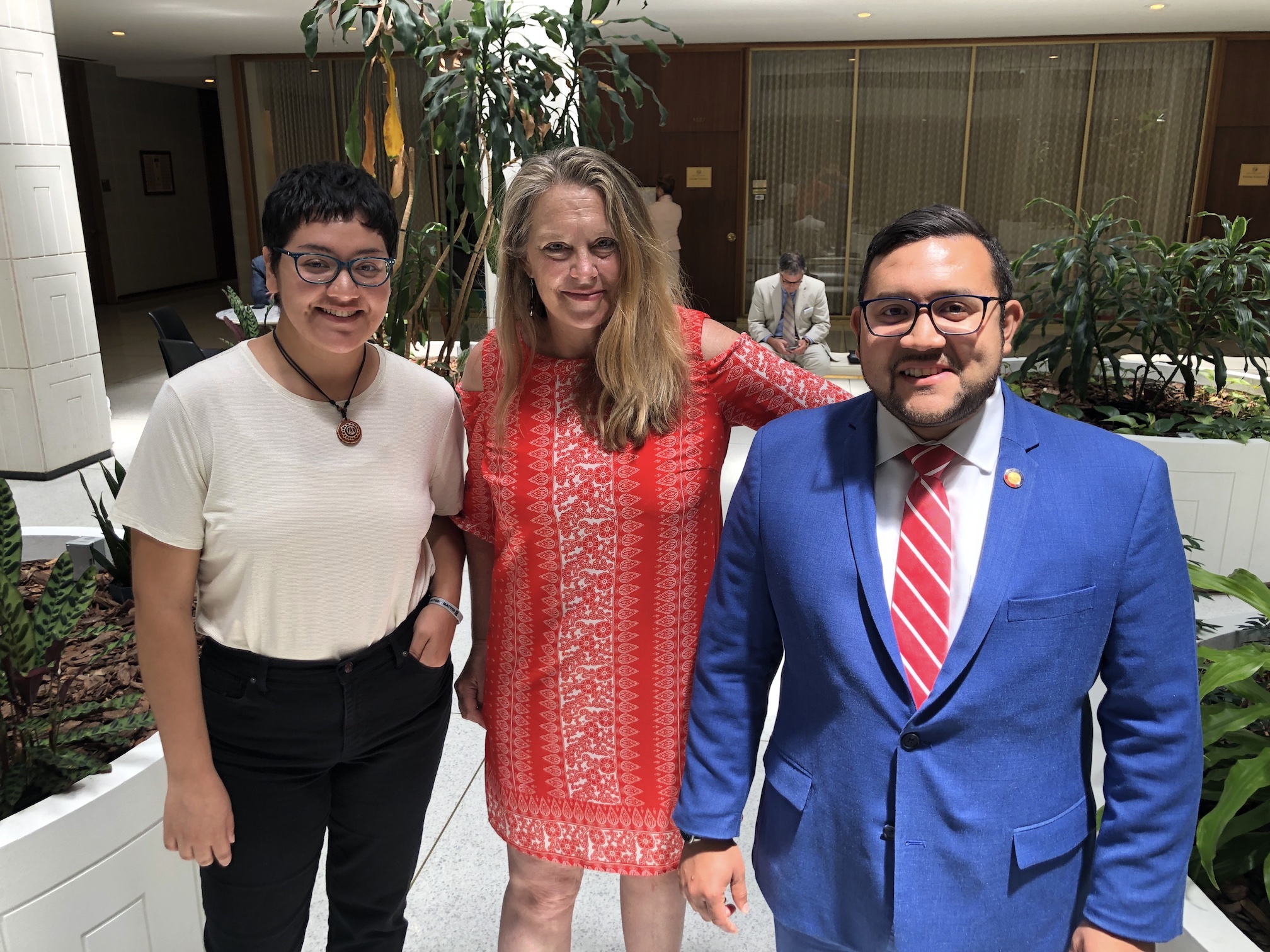 For over nine years, North Carolinians have been pleading for Medicaid expansion– This fact makes the current legislative impasse even more painful.

July 26, 2022: This was the first day of the scheduled mini-session for legislators to continue to work for the people. This was an important mini work session given the fact that so many items, like public school spending and Medicaid expansion, did not make it into the budget they had approved weeks earlier. This was especially relevant because the legislators had put aside $1 billion dollars “for fiscal responsibility” and another half million dollars “for a rainy day.” For people lacking healthcare, this rainy day has been here for over nine years.

Down Home and other coalition members of the People’s Budget were outraged at our legislators’ inaction and were sickened by their willingness to once again put 600,000 people in the healthcare gap to the side. So on July 26th, we decided to show up to the NC Legislative Building, even when our elected officials decided not to.

Standing at the entrance of the General Assembly, Down Home member Courtney Crudop from Granville County spoke about what it means to be self-employed, raising two little ones, and not being able to access healthcare she needed in order to run her business, nor the dental care her children need. She highlighted the pain of having to choose the work she loved or the work that would guarantee her and hers the healthcare she needed.

Barbara Gaskins, running for Congress in District 3, spelled out how the painful circumstances of her brother’s struggle with addiction could have been alleviated with healthcare access and how the state’s neglect resulted in his death.

Rebecca Cerese from the NC Justice Center read placards detailing the lives of North Carolinians we have lost because our legislators have spent nine years deliberating the merits of Medicaid expansion– when the costs of their inaction are so very clear.

During the vigil, Down Home joined the People’s Budget to pay witness to the thousands who have lost their lives over the past nine years, and to the families who can no longer embrace their loved ones. We will continue to witness the lives that may have been saved and we will not  turn our heads away from the thousands of loved ones who could be saved if our legislators will only stop the delay and pass Medicaid expansion now.

Today we mobilize. And we won’t stop until our lawmakers pass Medicaid expansion.

We have new advocacy actions and training starting August 4, in preparation for the legislators’ August 23rd return to the General Assembly. Sign up now at dhnc.info/medicaid!

“The 600,000 North Carolinians living in the coverage gap, as I was, cannot wait for politics to play out over our lives. We have waited long enough. We need Medicaid expansion now.”

Head to our Medicaid action page!