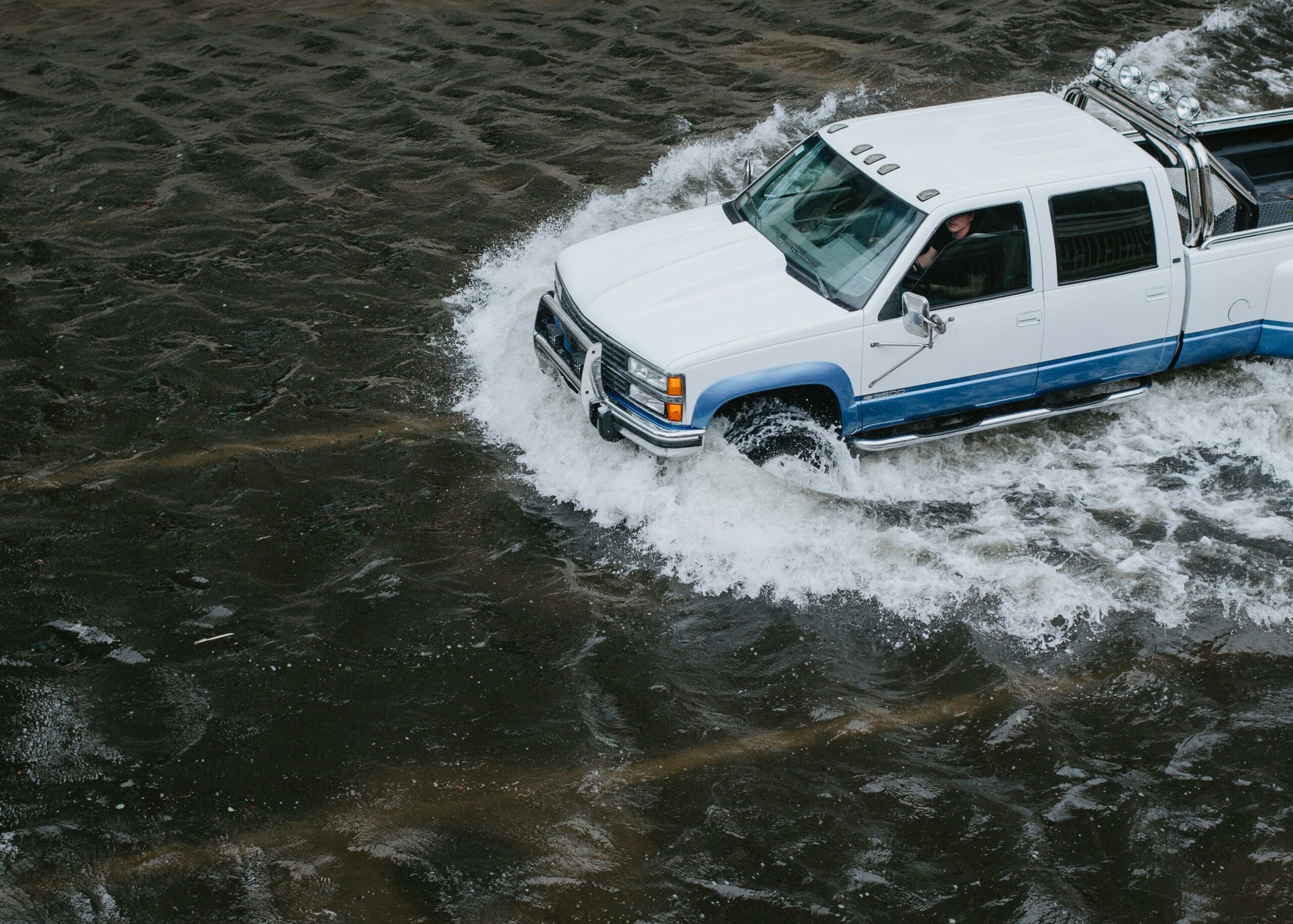 Imagine if we had invested in our future 30 years ago

When we see farmers down East struggling to water their crops, but families in Western North Carolina seeing their homes lifted up and swept away in flash flooding, it makes us wonder: What if we had invested in our infrastructure and taken climate change seriously 30 years ago?

What if the roads and bridges on the Outer Banks had been shored up and protected from the rising sea levels? What if levees had been built around our towns and cities Down East? What if dams had been reinforced up in the mountains and what if sewer and runoff systems in our towns had been upgraded? What if we had upgraded our electric grid? What if we had invested in alternative energy and electric cars and public transit?

A lot of us grew up being warned that the impacts of climate change were coming if we didn’t change our ways– but in North Carolina, it’s clear that climate change is already here now. From Hurricane Florence on the coast to tornados in the Piedmont, storms in our state have increased in frequency, severity, and impact. Nearly every year a new temperature record is made, beating out the highs for the year before.

These increased threats would be enough on their own, but we are also seeing them collide with our failing infrastructure– for example, across the Piedmont of North Carolina we have seen schools close early already this school year because temperatures are at record highs and the school air conditioners are breaking down.

Could it be different?

Imagine if we could invest NOW so that our children and grandchildren didn’t have to be asking “what if?”

We can. That’s why we at Down Home are asking you to contact your representatives in Washington and asking them to support the bipartisan infrastructure deal that has already passed the Senate and could be on its way to being signed into law.

The deal, passed in a bipartisan 69-30 vote in August in the Senate, includes a lot of measures that will help current and future generations: a major expansion of high-speed internet; spending for roads, bridges, and public transit; and funding for clean drinking water. It includes new measures to combat climate change, like money for electric vehicles and modernizing the power grid.

Read about the infrastructure bill here.

Will you help us create the pressure necessary to make this historic investment into our infrastructure and green jobs? There are two ways you can help. 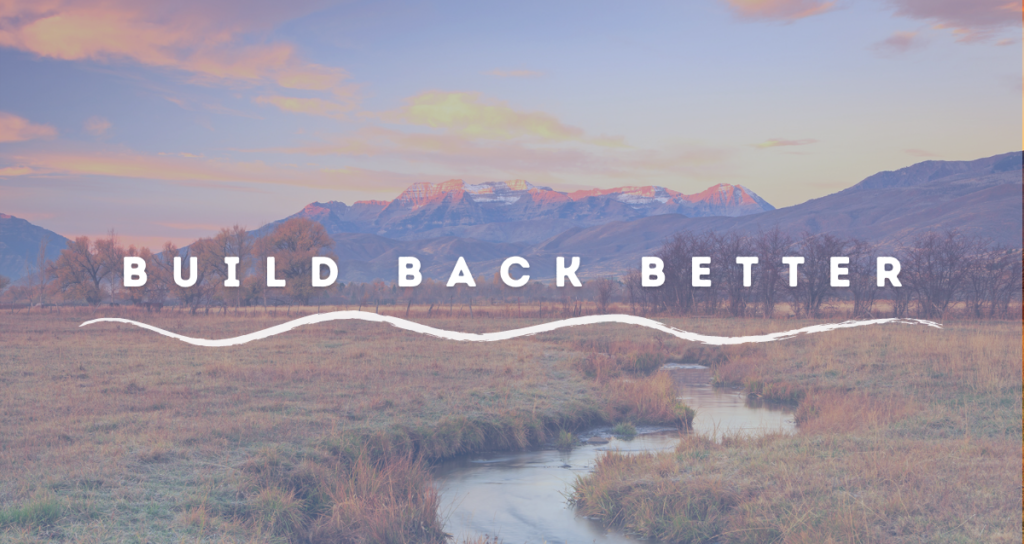