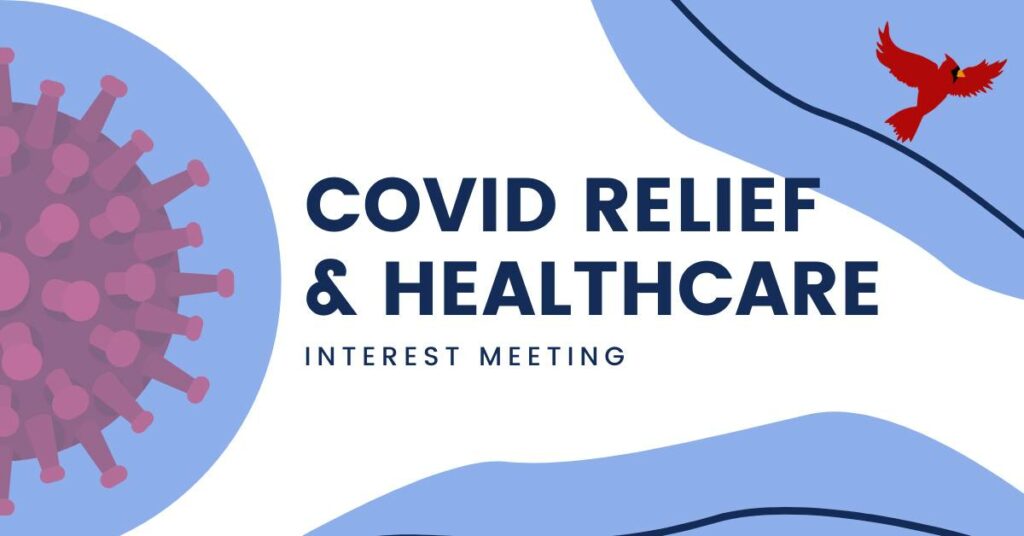 I believe that every single person deserves to have the health coverage they need. And more? I believe it’s the job of our elected representatives to give it to us.

More than 682,000 working North Carolinians live in the coverage gap, earning too much to qualify for Medicaid but far too little to buy insurance on their own. These people are our family, our friends, our neighbors. They’re us. We have all had the experience of not being able to go to the doctor when we’re sick. It’s time the North Carolina General Assembly do something about it.

North Carolina is one of 12 states that have not expanded Medicaid, creating this unconscionable gap in coverage. The North Carolina General Assembly has named costs as the reason for not taking action. However, right now, Congress is preparing to pass a new COVID-relief bill that includes a financial incentive for states like North Carolina.

This incentive will increase the percentage of standard Medicaid costs covered by the federal government by 5%. With over two million North Carolinians currently receiving their health coverage through Medicaid, this would bring over $2.4 billion into the state over the next two years. That’s more than five times the cost of Medicaid expansion.

We’ve been in this fight for years. It’s about time we win.

Join our healthcare campaign to learn more about how we plan to do that. Contact me now.