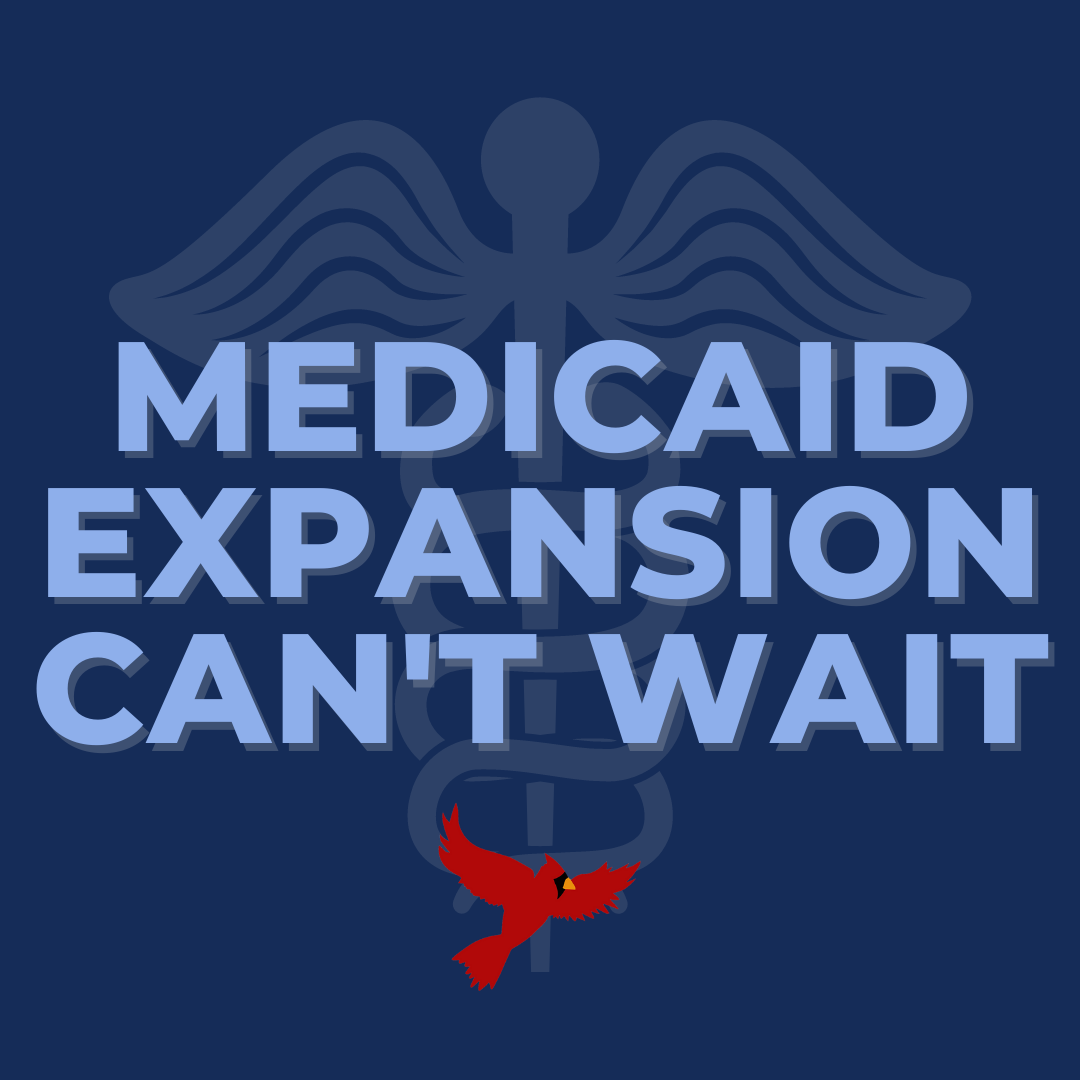 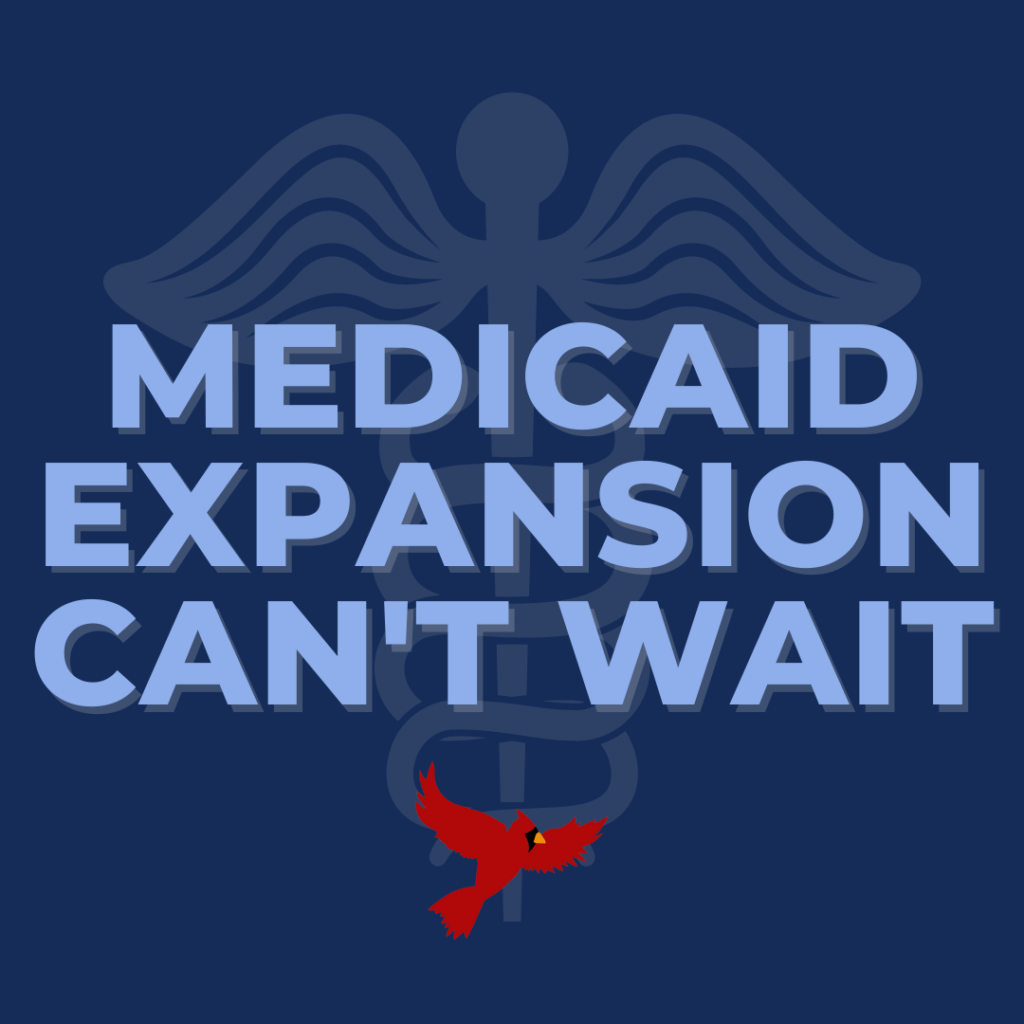 We knew this would likely happen, which is why we’ve focused our efforts to included Medicaid Expansion in the state budget. And now it’s time to double down.

Our state budget process is long, confusing, and not very transparent. Make no mistake, that’s by design.

Budgets are a reflection of our values. They show us where our elected representatives are willing to put their money where their mouth is – and where they aren’t. For several years now, the NCGA has claimed they simply can’t afford to put the things we need in the budget. But that’s a lie: We’ve had the money to do it, we still have the money to do it, and we simply need the political will. 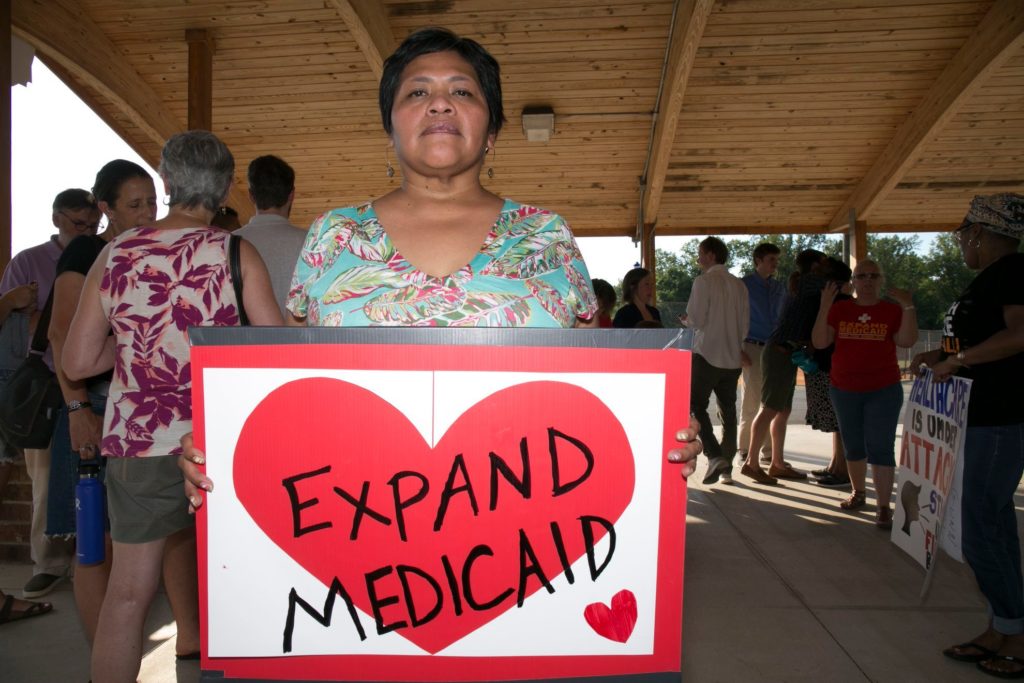 So, what’s happening next?

The NCGA already knows the majority of North Carolinians support Medicaid expansion. They know the already-passed American Rescue Plan offers us enough federal money to cover the cost of expansion several times over. Now, they need to know we’re watching them craft the budget, and we expect them to expand Medicaid.

We’ve been bold for years, tirelessly fighting for years. Email Cooper today and tell him to BE BOLD, too.