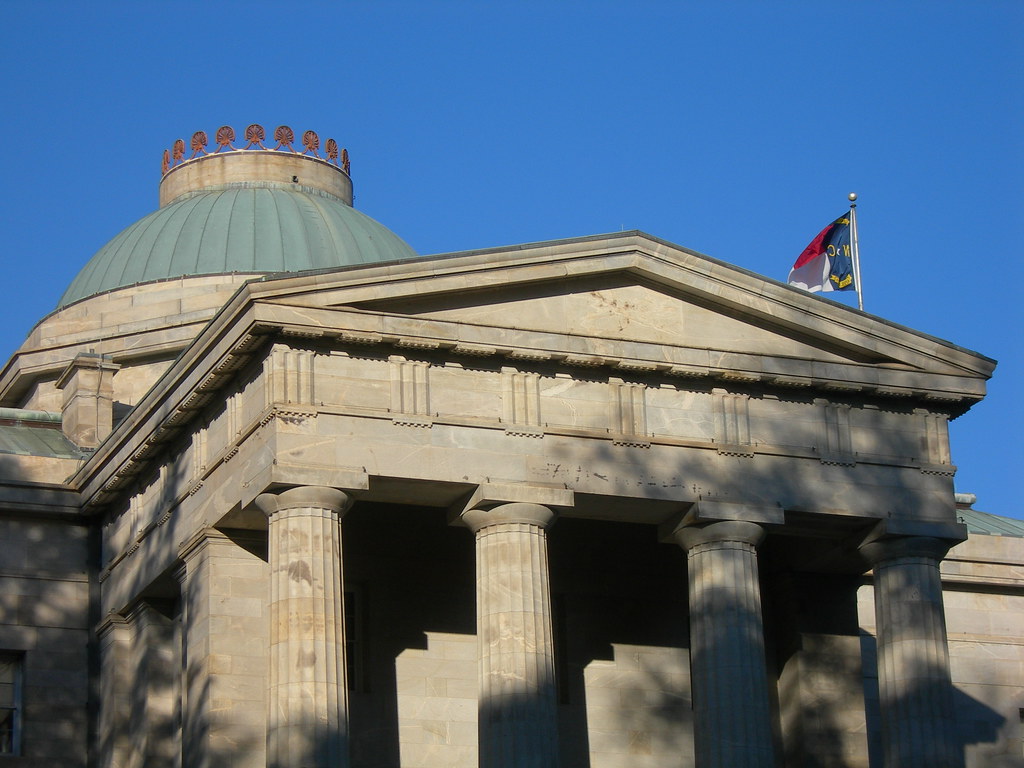 Last week, Governor Cooper released a 250 page document outlining his fiscal priorities for North Carolina and a balanced budget recommendation for the next two years. Our elected representatives in the North Carolina General Assembly will now use this document to devise a 2 year budget for the state. But there’s something different about this year’s budget.

Right now, more than $5 billion in unallocated funds still sit untouched in the bank. And that number just goes up every day. Meanwhile, our most vulnerable communities are suffering from the North Carolina General Assembly’s delays in using this money. This means working and poor people, Black people, people of color, LGBTQ people, disabled people, elderly people, youth and students, parents, migrants and refugees, incarcerated people, the homeless, veterans, and women who need help NOW aren’t getting it.

So, how does Governor Cooper’s budget stack up with what we need?

GOLD: Two things that give us hope:

TIME TO BE BOLD:

Now that Governor Cooper’s budget has been released, the real work starts. We know that the NCGA’s budget will look vastly different from Governor Cooper’s. And one of the biggest fights we’re anticipating? Medicaid expansion.

Follow this link to join Down Home’s work to get health coverage for all.

Get Involved in our fight for health care!
Learn more about our local housing work here!