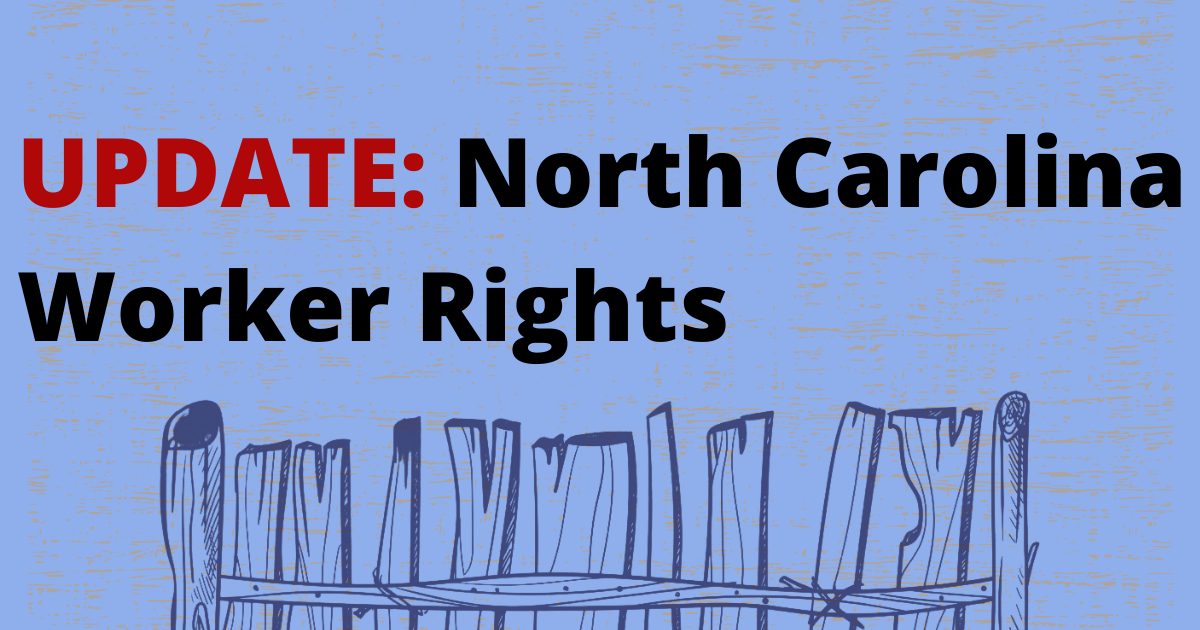 This Spring, the US Senate will vote on the Protecting the Right to Organize Act, or PRO Act, which calls for the accountability of corporate employers to protect their workers and treat them like human beings instead of disposable low-wage labor machines.

The PRO Act is a big deal! US labor laws have been a “closed book” since 1947. These outdated labor laws allow big business to treat their workers however they want, with no protections or say for all. The PRO Act will amend the National Labor Relations Act to allow workers the right to organize, protest abuse of power in the workplace, and provide union support in the case of a workers’ rights lawsuit. The PRO Act will also hold big business accountable for their actions, requiring employers to be transparent with the rights of their employees, prohibits the use of punishment when a worker accuses them of mistreatment, and prevents corporations from interfering with union business and elections.

Right now, only 35% of the US working population have protections against big business exploitation, and these protections have been on the decline for decades (Pew Research Center, 2019). Despite that, a huge majority of the population (82%) believes that manufacturing workers, public transit employees, public school teachers, and fast food workers especially deserve legitimate worker’s rights.

North Carolina is a “right-to-work” state, meaning that not only can workers not organize themselves to stand up for their rights, but also that they can be punished for doing so. Thousands of NC workers are in turn left on their own to “deal with” corporate mistreatment. This February, for example, multiple civil rights groups called for an investigation into several large manufacturing companies for disregarding worker safety during the Covid-19 pandemic. In response, federal and state governments said it was “outside of their jurisdiction”, and refused to investigate the issues, which in turn left hard-working people and their families completely unprotected, unsafe, and unheard (NC Justice Center, 2021).

You deserve the right to safety in the workplace! Learn more about the PRO Act and decide if its passing would help you and your loved ones by visiting www.passtheproact.org.

TAKE ACTION! Ask your representatives to support the PRO act!

We want to hear your stories about your experience living in a right-to-work state, and about any ways you might have felt powerless in the face of your employer. Please click the link below to tell us! Learn more about sharing your story with Down Home below.roS

Abby Shuler is a Master of Social Work student at Western Carolina University and an organizing intern at Down Home NC. Her passion is empowering folks with a history of disempowerment, marginalization, and oppression by the system that governs us. She lives in the mountains of WNC with her pets–Bug, Noodle, and Pip– and her plant babies.