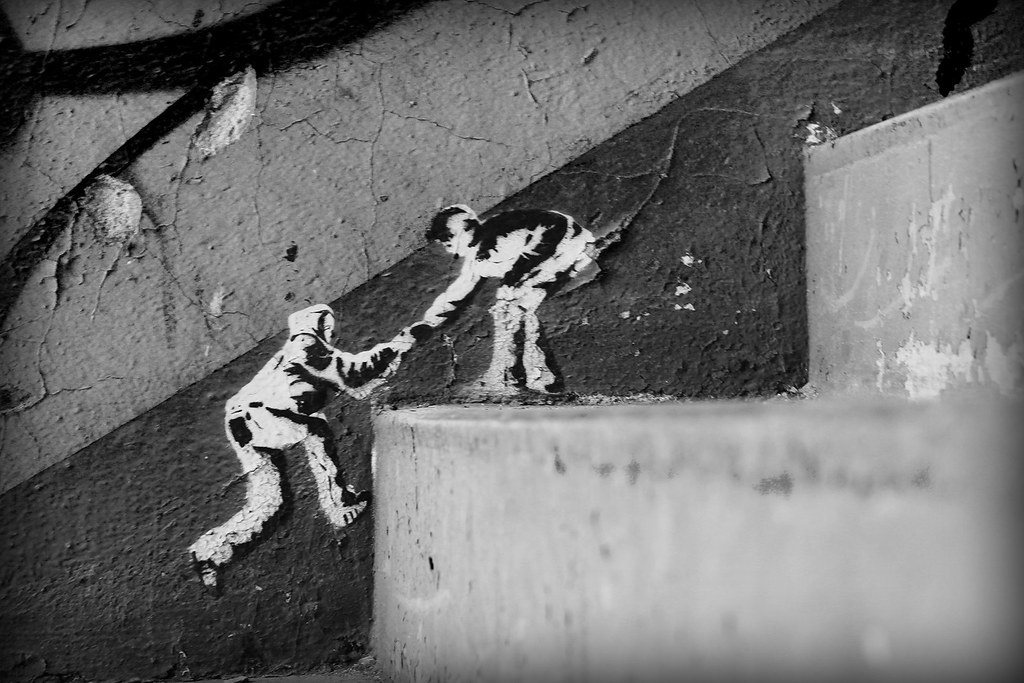 At Down Home, we don’t believe anything is beyond repair or that anyone should be given up on or left behind.

While listening to a cousin or a neighbor or an old friend spout what can feel like a ridiculous conspiracy theory can feel laughable, it’s also an important point of intervention: If we turn our backs on them, we know that far-right and white supremacist groups will take them in.

Learn more about the purpose of conspiracy theories and how they are used to divide working-class folks here.

Here are some tips to help you talk to someone you care about who might have been swept up by fake news or into conspiracy theories:

Want to learn more about conspiracy theories and how they are an exploitative tool used against rural, working-class people? Click here.