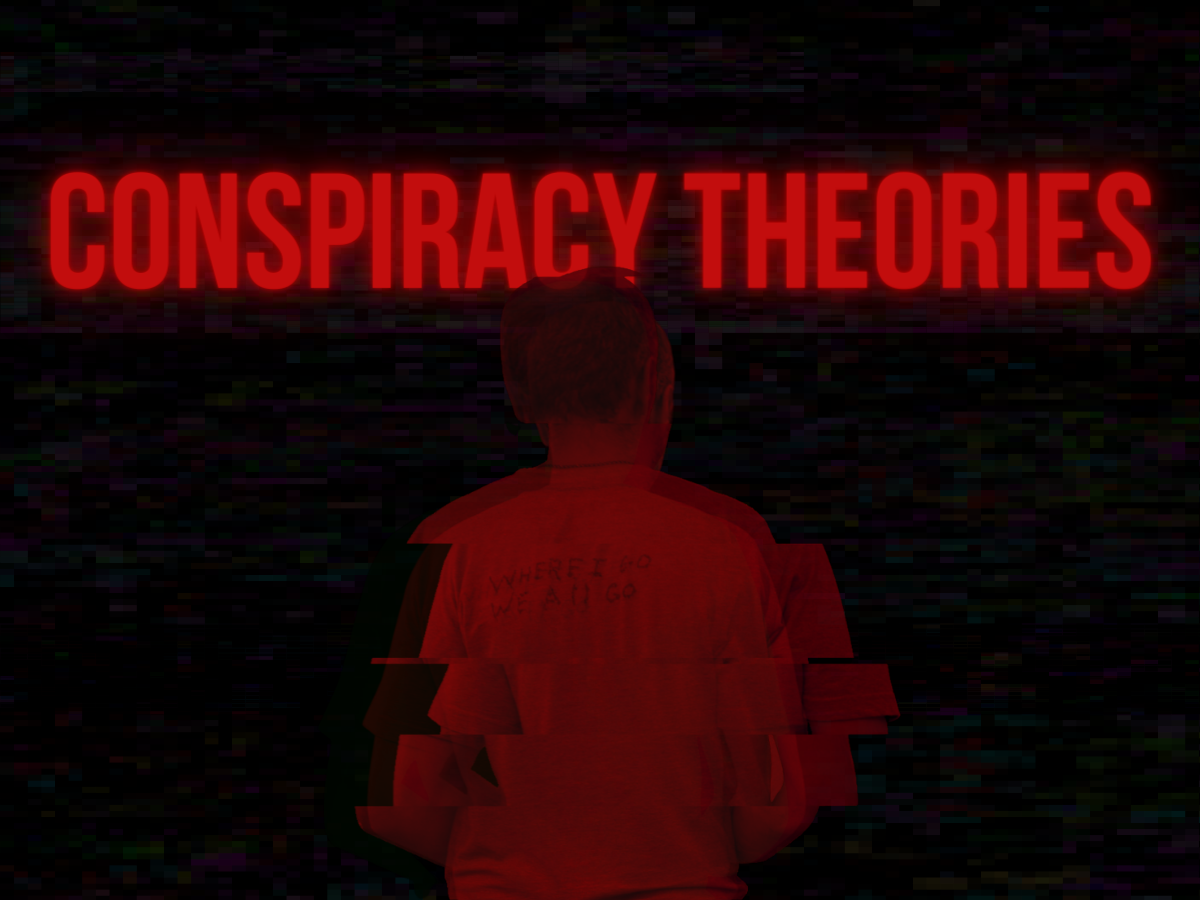 How to help the people in your life who have been pulled away by conspiracies.

The 2020 election was hard on everyone and most of us, regardless of our personal political views, are just glad it’s over. We are ready to get back to work to make sure we achieve important things for our communities, like healthcare, fair wages, and safe, affordable housing.

But for many of us, there is a real and personal hardship that continues to linger. The 2020 election season saw an unprecedented amount of fake news, disinformation, and conspiracy theories grip people we know and care about. This misinformation and the cult-like community that has been built around it have caused real and serious tension in many of our personal relationships and have damaged our communities. Is it irreparable?

At Down Home, we don’t believe anything is beyond repair or that anyone should be given up on or left behind. While listening to a cousin or a neighbor or an old friend spout what can feel like a ridiculous conspiracy theory can feel laughable, it’s also an important point of intervention.

Trust the Plan: Conspiracy Theories Are Ridiculous and Also Must Be Taken Seriously

QAnon “trust the plan” theories about Trump being prepared to arrest an international cabal of Democratic child traffickers might seem ridiculous, but there are real consequences to these manufactured conspiracies: Dozens of QAnon subscribers ran for office last year and 2 have now won seats in Congress.

So, while we might want to laugh off conspiracy theories as silly and fringe elements of our society, we have to acknowledge their reach: nearly a quarter of all Americans believed that there was at least some truth that powerful people intentionally planned the coronavirus outbreak, as suggested in the “Plandemic” video that circulated social media last summer.

If we are being honest, it is likely that most of us have shared fake news or have believed in a conspiracy theory. We all are susceptible to these things when we feel an existential threat or perceived danger to our life or well-being. With that threat comes anxiety, and when we feel anxious we can consume, believe, and spread unfounded ideas as a way of making sense of our world.

Once we understand conspiracy theories in this way, we can see how they are used to manipulate people– and that is exactly what we have seen over the last several years in our community. The conspiracy theories that came out of the far-right extremist movements should be seen as nothing short of the extortion of vulnerable people in hard times. They are an extreme extension of the same dog-whistle politics that the powerful have been using for decades to divide us and divide our power.

Conspiracy Theories are Purposeful and Intentional Attempts to Divide Us

These “movements” are created to divide up working people, often along racial lines, so that we do not work together towards common goals. These false claims and conspiracies are often purposefully fabricated to exploit the emotions of a specific group or to encourage their allegiance. This was the case with the “election fraud” claims pushed by the Trump Administration and lawmakers, including seven from North Carolina, that resulted in the January 6th attack on the Capital. Asking who benefits from the spread of a conspiracy theory is foundational when you are getting your bearings to challenge it.

The moment we are in is a dangerous one. After Joe Biden was inaugurated, many QAnon believers were left confused or even feeling duped (until the end, the supposed government insider named “Q” predicted that the inauguration would never happen. Of course, it did happen). So while reports indicate that QAnon will largely fall apart, the people who truly believed it are now being considered “up for grabs” by far-right white supremacists who have every intention of recruiting these individuals. That’s why it is so important that, when safe, we help the people we know who have been involved in these spaces not fall further into dangerous ideology.

Click HERE for tips that Down Home has compiled to help you talk to someone you care about who might have been swept up by fake news or into conspiracy theories.