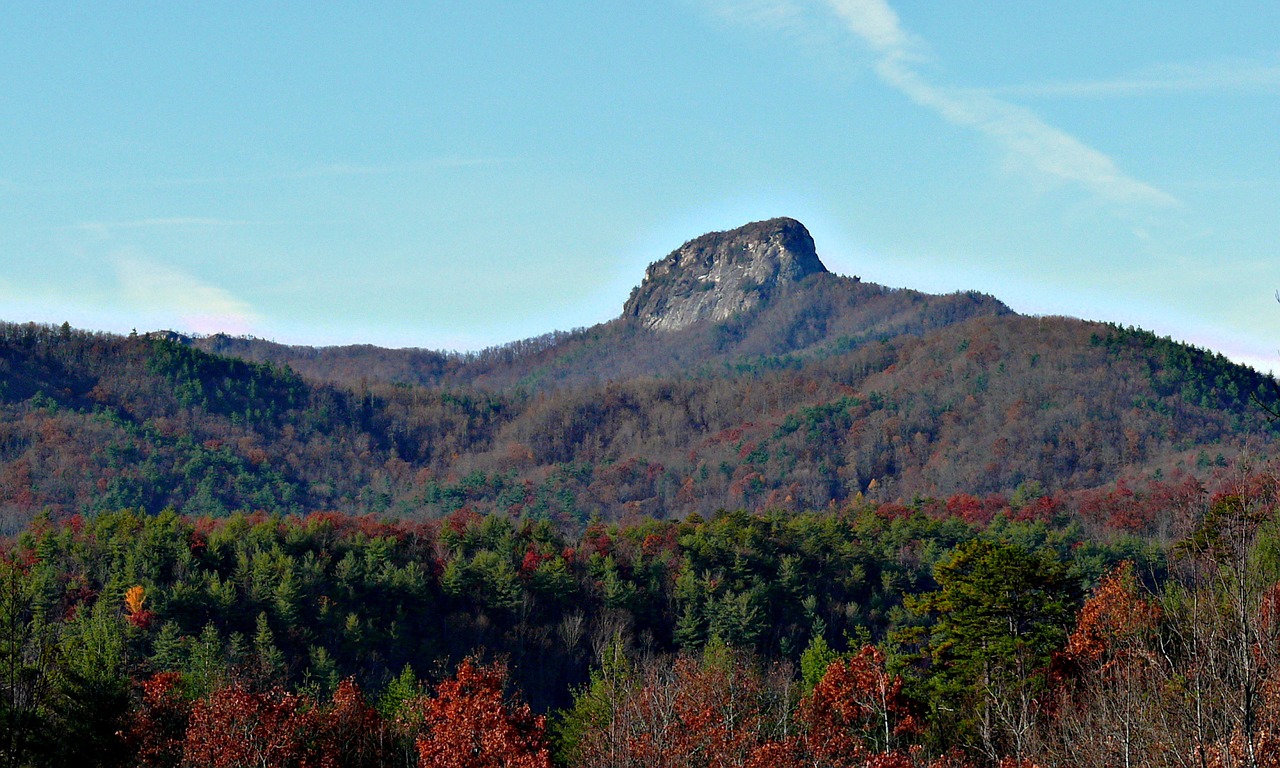 It matters who is in the room.

At Down Home Haywood, we have come to realize the truth of this statement. It matters in the work we do, and after several years of county organizing, we know it matters in local government too. We know that the more people we have in the room with us at Down Home, the more diverse our collective, lived experience becomes, and this makes us better informed, more empathetic, and therefore politically stronger. This is undeniably true for our local government as well.

So, this election season, we have asked ourselves: Who is in the room when decisions are made for Haywood County? And who is missing?

It is a question that gets to the heart of political representation, a question critically important for Haywood County elections in 2020.  We need to make sure that poor, working-class people like us have a seat at the table as decisions are made for our communities that affect our lives.

Housing prices in Haywood County have become unaffordable for many if not most families. Rents continue to rise so that the dream of homeownership is out of reach for low-income and even many middle-income households. Wages have remained stagnant so that their real value has plummeted, and this is especially so for low-wage workers in the service industry and local trades. These realities create an ever-increasing wealth gap between those who have and those who have not.

Working people in Haywood County often fall into the healthcare gap: they often make just slightly too much money to qualify for assistance yet far too little to afford health insurance on their own. It is a gap that has been exacerbated by the unprecedented layoffs working families have suffered during COVID19, and which the North Carolina General Assembly’s refusal to expand Medicaid has only made worse. Furthermore, local families continue to face alone the challenge and heartbreak the opioid epidemic, with many individuals facing near-certain criminalization, over-policing, and essentially non-existent access to medical and therapeutic care.

These issues are compounded tenfold for Black and Brown Haywood residents as well as recent immigrants. Such populations historically have been excluded from government and so we’ve been heartened this summer by county protests in support of the Black Lives Matter movement.  Yet, while our own members’ involvement in the protests has buoyed us, each protest and their resulting counter-protest reminds us quite gravely of the opposition we continue to face.

Nowhere are our concerns about race and discrimination more clear than in our local schools. Haywood County Schools have faced serious challenges when it comes to representation and inclusion, and far too many parents and children know that gross disparities and sometimes outright racism remain in the Haywood County school system. A meme posted by the Superintendent, white supremacist graffiti scrawled on school walls, and the unsatisfactory response of the current school board has all made the serious need for change in November feel even more imminent.

And so we ask you: Who do you want in the room when decisions are made?

Will we use government to fix the problems we have in Haywood County—to address the opioid crisis, repair our schools, and protect affordable housing– or will we allow wealthy individuals and corporations to continue their control of government?  As we approach the critical elections of 2020, we face a very real, impending economic crisis. It is for this reason that we must and can vote in people who understand not only the looming economic threat but whose firsthand experience already has been one of economic struggle. Because they have walked in our shoes, they are dedicated to working for a future in which we all will thrive.

This November, we can vote for candidates like us. They are candidates who know what it’s like to barely get the rent in on time, to work a second job, and to wonder if their lives are valued in a political system that always has favored the rich and powerful. We can vote for candidates who will fight for the things we need because they are things they also need: full funding of our public schools, the immediate expansion of Medicaid, real reforms to our criminal justice system, and equal access to government for everyone. No holds barred.

This election year, Down Home Haywood members have interviewed candidates throughout the county and have voted to endorse:

And for the school board, our members have endorsed:

Chuck Francis  for School Board Chair

Each of these candidates is a familiar face to most of us. Each is a tireless community advocate seen regularly at government meetings, community meetings, in schools, churches, and often at marches and protests. They know us. They live in our neighborhoods. They are our people. They are who we need in the room.

LEARN MORE ABOUT THE DOWN HOME HAYWOOD”S ENDORSED CANDIDATES HERE.

Want to help get out the vote for these candidates and help connect your friends and family with the resources they need to make informed decisions about voting down-ballot this year? Join Down Home’s Relational Voter Turnout Project here.