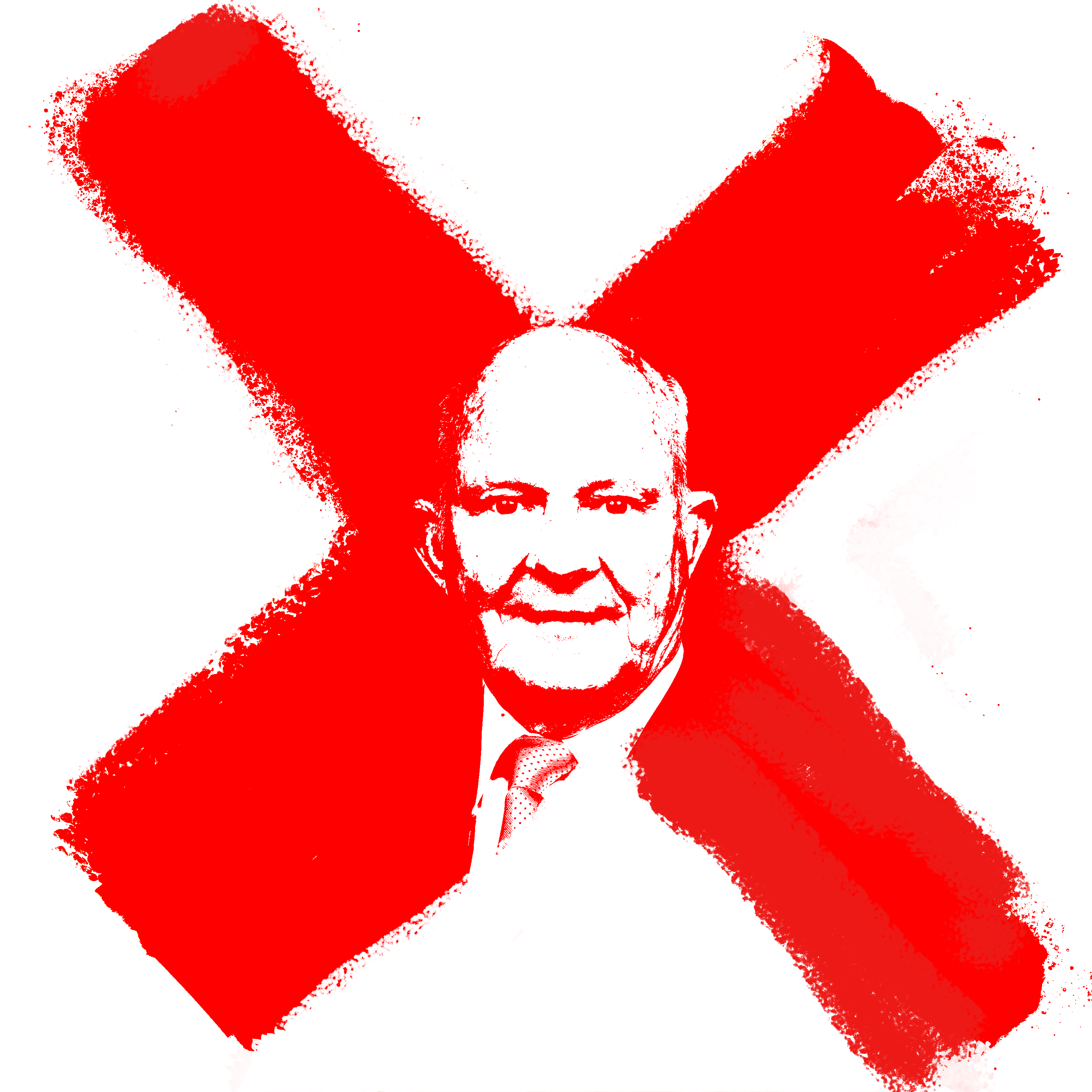 A group of moms in Alamance County has had enough. Mothers Against Terry Johnson is a group of mothers who have personal experiences being attacked and/or dealing with the rough, racist tactics of Terry Johnson’s sheriff’s department.

Watch the video below to learn more about why these moms are campaigning against Terry Johnson. For the first time in 12 years, the people of Alamance County have a choice. The moms choose Kelly White to make Alamance safer, to make justice more transparent, and to bring better community relations to the county.

A post shared by Down Home North Carolina (@downhomenc)