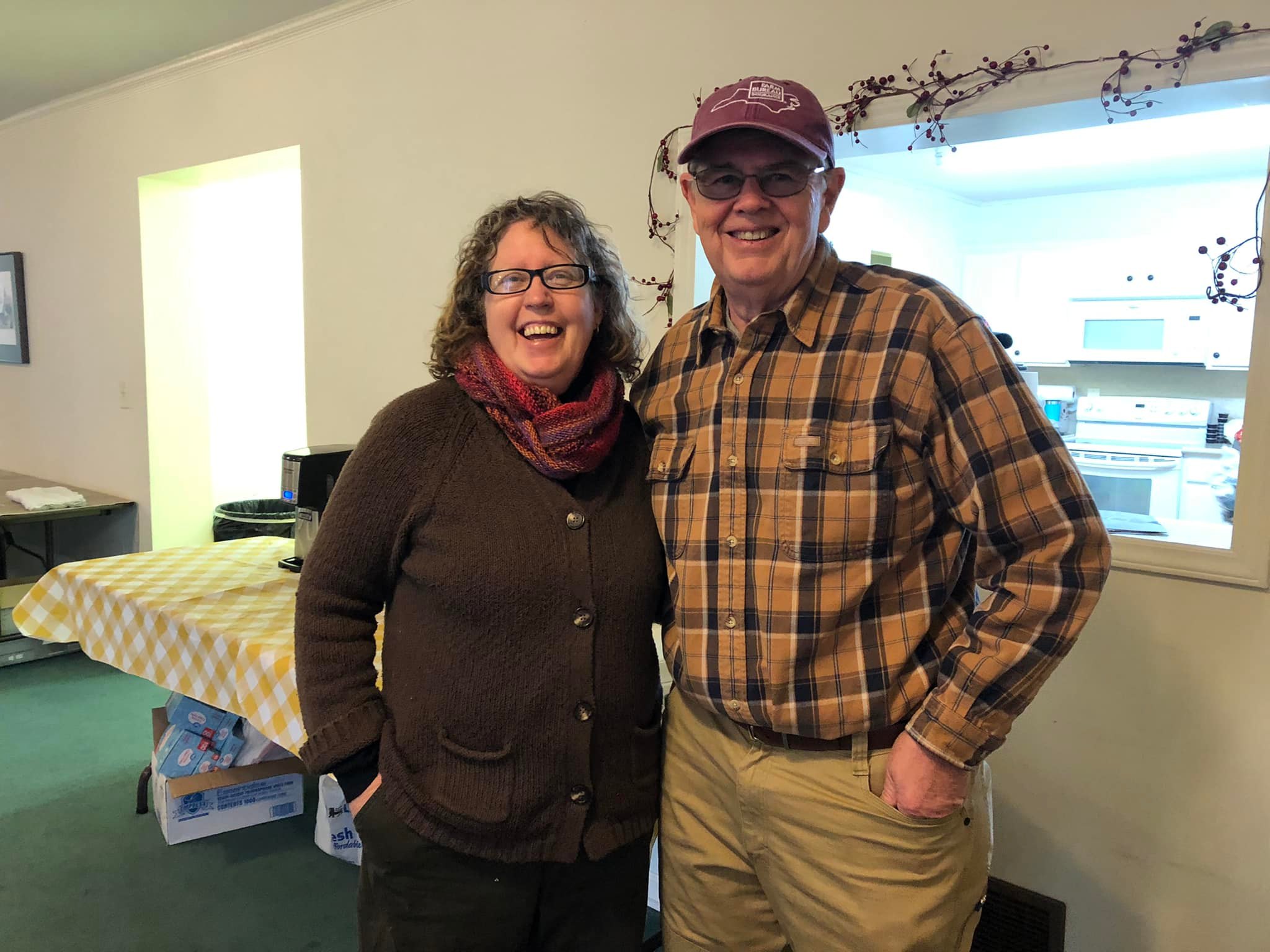 Ben Massey loves sleeping under the stars in the fresh, cool nights of autumn. He’s running for the office of House District 93 representative to protect and preserve the legacy of the High Country. In 2016, he received the highest award given to honor public service in the state, the Order of the Long Leaf Pine.

“He has a true servant’s heart,” said Dave Caveny, an unaffiliated voter and director of the Blue Ridge Development Center. “I love that he lives on a dirt road in Grassy Creek, NC.”

Ben Massey grew up barning tobacco and working at the local gas station in another small town, Zebulon, NC. His father delivered the mail, and his mom owned a dance school. His grandfather was a deputy sheriff who was shot and killed in the line of duty.

“He lives in a small farmhouse on land parceled out to kids after a couple passed on, and he’s putting that farm back together,” Caveny said. “He recognizes the value of place, tradition, and culture, but he’s not being hindered by things in moving forward.”

Ben Massey served two terms as president of the American Physical Therapy Association, and he has a deep understanding of the importance of health care needs. In 2016, he retired as Executive Director of the NC Board of Physical Therapy Examiners.

“He is very approachable, and his values align with people of both parties,” Caveny said. “He wants to represent all the people in our district, not just the Democrats.”

Find all the candidates that our members in Ashe County endorsed here!

Our Watauga County endorsements are here!

Check to make sure you are registered to vote!