Why are you a Down Home Fellow? What brought you into our work?

My journey to becoming a fellow with Down Home started in my youth. I have spent most of my life in Cleveland County, NC. Cleveland County is not the most beautiful place and most of the time when it makes the news it is not for anything good. We caught Dylann Roof, who got convicted as the racist murderer of nine members of Emmanuel AME Church in Charleston, and then we — our police officers — took him to Burger King.

Cleveland County is a land of coincidence and contradictions, stuck somewhere between the rural west and the optimistically anticipated suburbs of Charlotte. It was not until I was grown and raising a child of my own that I understood that in all my contempt and avoidance that Cleveland County was the place that formed me. In all its twisting avoidance of progress it had. in fact, made a progressive out of me. I discovered I was not a progressive out of disdain, as I had once thought, but I was a daughter of this place that needed me. I began to explore how I could help my community from a place of deep understanding as opposed to the more adamant rejection of my youth. 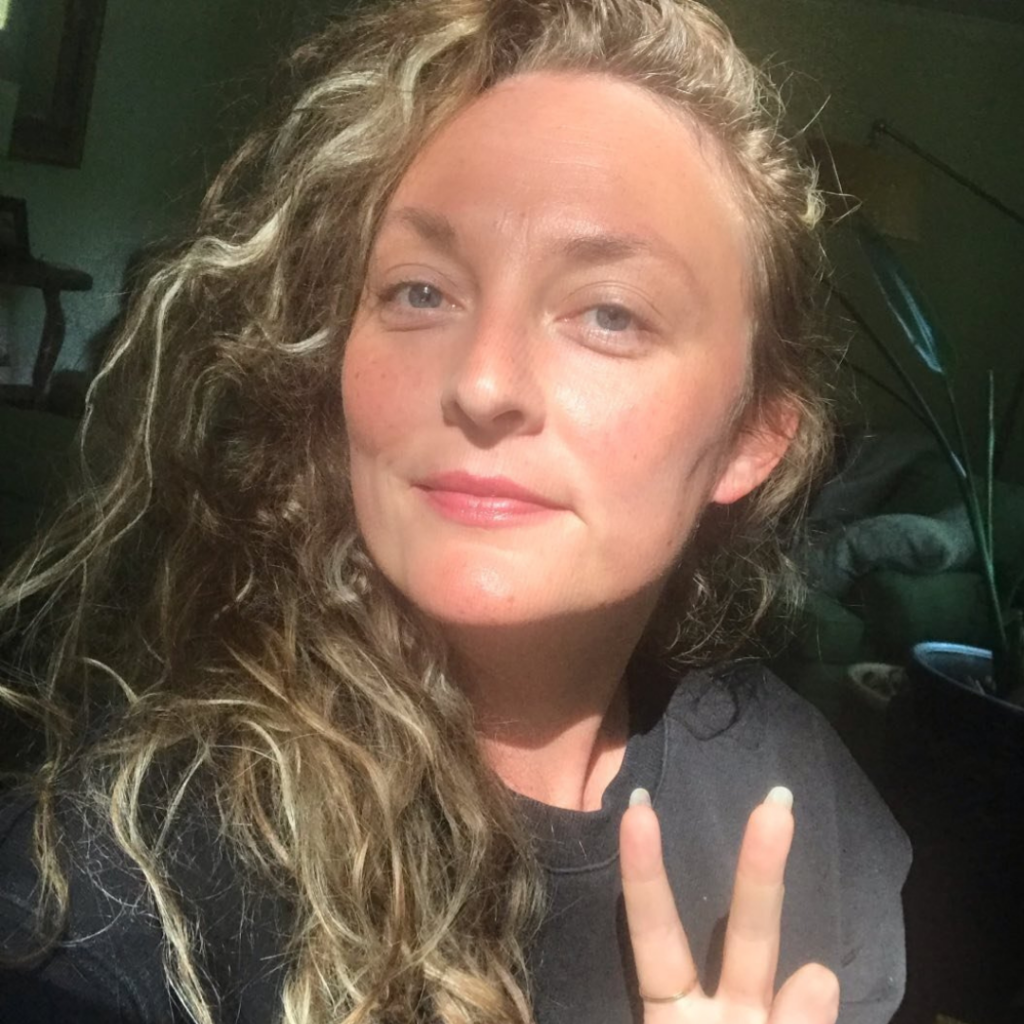 I would no longer hide my southern accent to sound more intelligent, but instead use it to help Cleveland County know that they have a progressive choice. When I found Down Home and the fellowship, I saw it as an amazing opportunity to cultivate an intentional path not only for my own education, but also so that I could educate others in my community. Living in Cleveland County, despite being in the foothills, can feel an awful lot like living on an island, and with this fellowship we feel a little less marooned.

People have different reasons for voting. Why do you go to the polls and vote?

Living in Cleveland County feels a lot like voting in Cleveland County. You are seen, you are counted, but you are very rarely ever heard. Over the years there have been times that even showing up at my polling place at The Shelby City Park with all the people who raised me felt like an act of protest. I vote not because I believe my vote will make a noticeable difference. I vote as an act of positive disruption. Sometimes the most radical thing you can do is have a mind of your own.

2 comments on “Why vote? A conversation with Down Home Fellow Stevie Brooks”