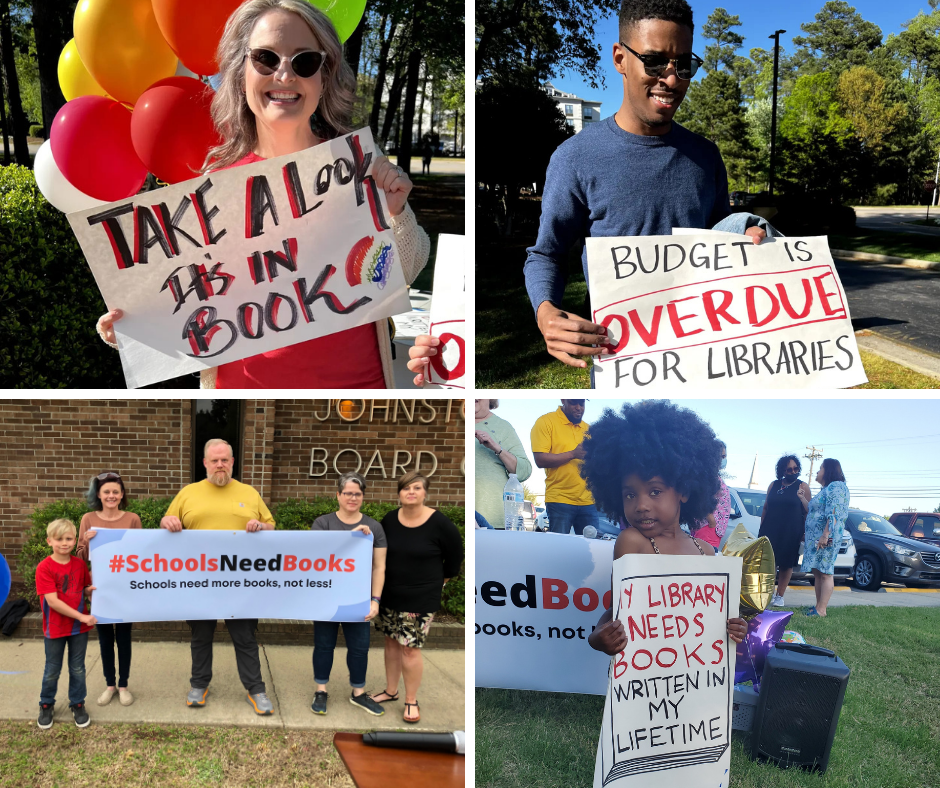 You’re not imagining things. Your local school board meeting has grown increasingly hostile over the past two years. The public comment section has become a storm of seemingly endless outrage. First was the opposition to masks, then Critical Race Theory, and now the conversation has turned to banning books that reference race or gender issues. If you’re a public school parent and have chosen to ignore these culture war tantrums, it’s understandable. For all the pandemic difficulties affecting our schools over the past several years, the overwhelming majority of parents feel good about their child’s public school, their teachers, and the education they are receiving.

For Trump’s former strategist Steve Bannon, that’s exactly the problem: public school parents like you represent a majority. Under the current rules of our democracy, majorities are a big problem for someone who has clung to and promoted the Big Lie –  the myth that Trump didn’t lose decisively in the 2020 election. Troubled by the U.S. as an increasingly multiracial democracy, Steve Bannon has set into motion a plan to seize control of the political apparatus capable of overturning a majority vote with a hyper localized precinct strategy that in his words is “going to go through the school boards.” We would do well take him at his word.

Wisconsin Senator Ron Johnson embraced this strategy last year telling constituents they need to: “take back our school boards, our county boards, our city councils.” The question is: take them back from who exactly? The answer lies in where we see the precinct strategy playing out and it isn’t pretty. NBC News reports that the “cities and counties where school districts have faced rancor over equity initiatives this year in at least three recent school board meetings finds that each has become less white over the last 25 years.”

Put simply: politicians know public schools are wildly popular. The same elected officials that have failed to fund public schools are relying on strategies that purposely inflame racial tensions and fears about changing gender norms because there is no honest way for them to engage in education debates based on their records.

Public school supporters like you and me are in the majority, but this only matters if we act as a majority. There is still time, but it is important we act now. If we miss the window to intervene and defend school boards from extremist takeovers, we may have to cede local politics – and grassroots issues like public schools that drive it – for the next decade as the precinct strategy becomes real, making it increasingly possible for electoral minorities to subvert majority elections.

At Down Home NC, we believe in building power through our multiracial democracy. We also believe that our democracy is at a crossroads. Access to a fully resourced, honest public education is essential to leveling the playing field for everyday people in NC. Together we have the potential to create powerful, committed teams county by county capable of shifting power locally and statewide. Over the next six months we are asking you to work with us to:

Public schools are places our communities connect around a common goal, a positive goal – educating our kids. This spring and summer let’s cut through the culture war noise and hear what you want and need for your local public schools. Let’s take the time to connect as neighbors, understand one another, and make plans to ensure our schools get what they need. Will you join us?