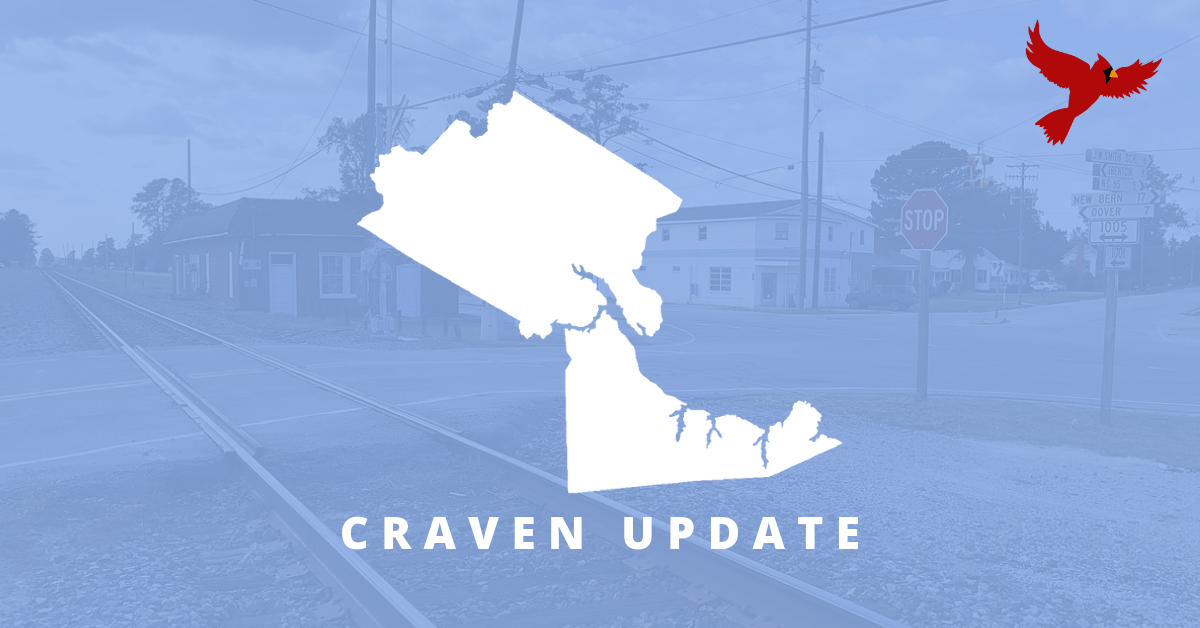 The room wasted no time diving in. It was a chilly and overcast Saturday morning and Craven County residents were gathered in the New Bern library to talk to us about what issues working class folks were facing locally.

The people joining us were an incredible lot: Black and white, ranging in age from 15 to 90 and from all over the county. We felt fortunate to get such a representative slice of the county.

While the group was diverse, there was incredible consensus on the challenges facing the county.

Participants in the forum explained that there are only two Black teachers in the county’s 18 elementary schools. “Diversity was supposed to be the focus of the school board– their task was to diversity the counselors and teachers and staff so that kids could see people in their schools who looked like them. But instead they made the elections partisan and that changed everything.”

“I only have had one teacher of color,” explains a high schooler attending the forum with his mother. “And he was a substitute.”

Others cited the problems with teacher retention and bringing qualified educators into the local schools. Money is being siphoned off to support charter schools, leaving public schools struggling. “We need to get teachers where they need to be pay wise so they can do a good job,” explains one mother.

“That should be easy to do. It just makes sense,” she said, explaining that she has gone to Premier Jewelry Parties held by her son’s teachers in order to support them. “These teachers have to have second incomes instead of being able to focus on the classroom.”

One teacher in the room agreed. “It used to be that money was plentiful and schools were supported, but the minute state testing came in, Raleigh used it as an excuse to cut funding and take control of schools they deemed “failing.”

“The state turned their backs on the schools,” she continued. “They need to let educators be educators.”

All of this stress on teachers, parents, students, and public schools has manifested itself in outrage at the local school board, participants explained– they cited the existence of local Facebook groups for “concerned parents” that were filled with hateful rhetoric and bigotry.

“I just don’t get it,” said one mother, as she explained that the school system used to have a bus that operated as a pantry to get meals to children in need. “No one is out on the streets protesting that kids don’t have food. Instead they are fighting non-existent fights. What is CRT? It’s just something Republicans can use to win elections.”

“You walk into the water company here and they have filtered and bottled water sitting out for their employees right on the desk– that’s how you know something is bad,” says one participant in the forum.

Others agreed and reported the water in the county to have a “chemical” smell. “The water is bad here. You can smell the chemicals in it and it makes your skin itch,” says one woman.

“The water in the school smells bad,” says a highschooler. “The teachers give out water to the kids to drink because what’s in the water fountains doesn’t seem right.”

Others say that they pay high water bills, but are not sure they should be using what comes out of their faucets for their families. “There are other fees too in your bill– like a fee to help with flooding. But some areas of the county aren’t maintained or paid attention to, so they just flood anyway even though we are paying the fee.”

Participants cited the cost of living, especially housing, to be out of reach for many poor and working class locals. “It’s expensive here and jobs don’t pay well,” one participants explains “But there are no support services. There is only one homeless shelter for three counties and only one family room for all three counties.” Other areas lacking adequate support for the need include help with basic bills, transportation, and healthcare. Given all this need, participants are concerned that a rumored steep increase in property taxes next year could make the area unaffordable to local residents.

Participants also cite the lack of support for people getting out of jail. Local groups scrambled to help people going to court get to court. “It’s a big county and if someone doesn’t have a car, it can easily cost $100 to get them to court.” If they don’t show up, they get into more legal trouble and the cycle continues.

One participant made the connection between the lack of resources, the spending of local dollars, and education– “If we spent the money on education from the get-go, we wouldn’t have to spend it on the jail.”

Live in Craven County and interested in getting involved with Down Home?