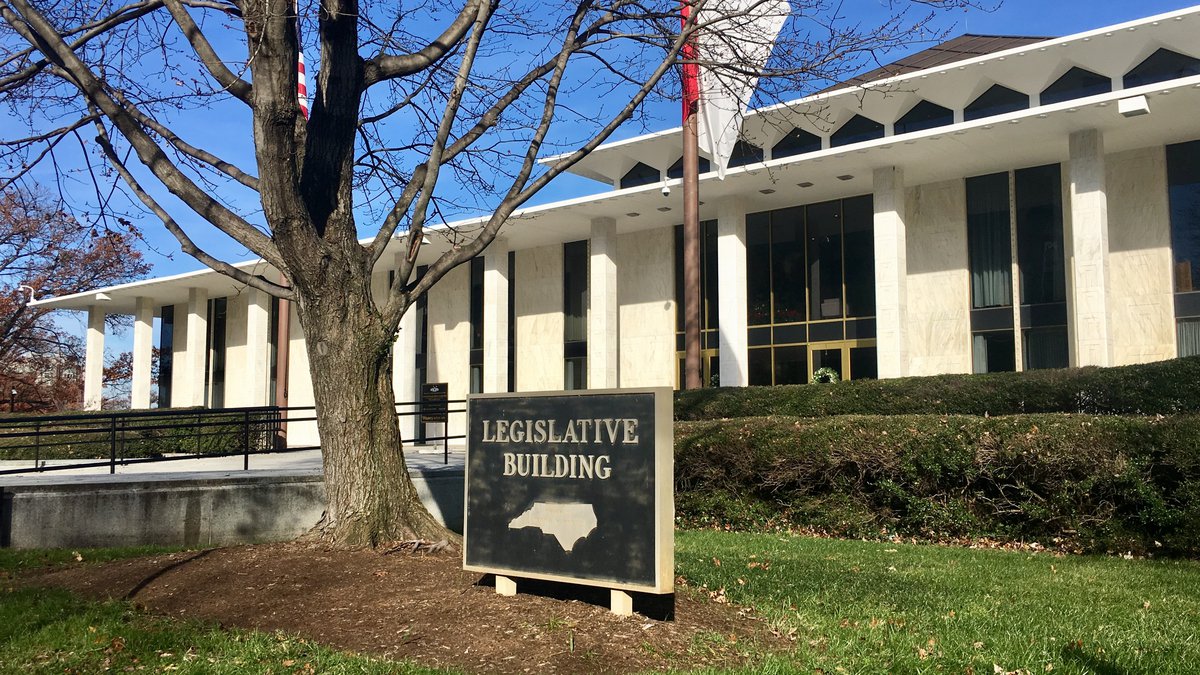 North Carolina is the last state in the country to pass a budget – but finally it’s here. Roy Cooper, who signed it, says the budget is filled with “Missed opportunities and misguided policy.”

Talk about an understatement.

For months, the Legislative Republicans and Gov. Cooper have been negotiating over the budget in an attempt to forestall another stalemate and yet another failure to pass a budget. Because of legislators playing games with the state’s well being, it’s been years since our state has had a budget to operate off of. This lack of a budget has allowed so many things to slip into disrepair, from our schools to our healthcare system.

Having a budget is good. And the final budget does account for some of the things North Carolinians undoubtedly need. Things like funding for HBCUs, universities, and community colleges, expansion of high speed internet, aid to help Western North Carolina recover from Tropical Storm Fred, and support for small businesses.

This insistence on prioritizing the wealthy and big business over regular working people is a steady feature of North Carolina politics right now. So while Down Home and our partners fought hard to push the North Carolina People’s Budget this year – and while you, our supporters, showed up, turned out, and contacted Cooper and your representatives in the NCGA to tell them YOUR NEEDS and EXPECTATIONS – we failed to move them. Something isn’t working.

The failure, however, is theirs… not ours.

The power that big corporations and the wealthy have on our lawmakers is not a new story, but there is no reason it has to remain our story. In North Carolina, the majority of us are poor and working class. The majority of us want and need the same things: Healthcare, affordable housing, good schools, protections at work, and decent wages. While big business might have the money, we have the numbers. And we are the ones who cast votes: Not them.

Changing our rigged political system is going to take time, and we all need to recharge coming out of this long and drawn out fight. But we know what step number one is: coming together to envision not just what we need, but what we want. What we deserve. We’d like to regroup with you in the new year and have deep conversations about what a North Carolina for the people looks like.

Want to get involved in our work to build a better North Carolina for poor and working rural folks? We hope you will join us. Get connected with our work by signing up for one of our newsletters here.