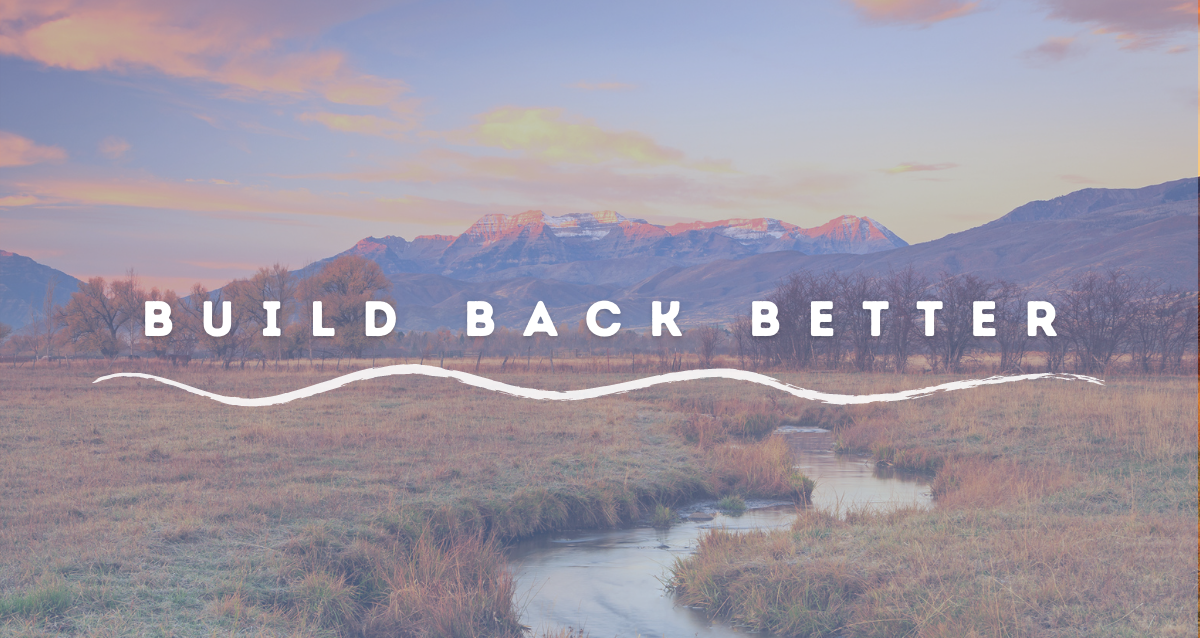 There is a big chance that two bills that are important for poor and working rural folks could be sent to President Biden’s desk to become law in the next few weeks. We want them both.

Both bills that are moving right now are a part of the broader Build Back Better agenda. They contain CRITICAL and long-overdue help for our communities as well as for working-class families.

What are the two bills?

What was the drama about?

Both these bills already passed the Senate, but they got caught up in the House. This is surprising, because they are both bills that support the broader Build Back Better agenda set forward by President Biden, and the House is Democratically controlled right now.

How did it move forward?

Good news is the threatened stalemate was resolved yesterday. The opposing sides reached an agreement that will allow the budget process to go forward and infrastructure to get a vote next month. Thank goodness, we say, because as we mentioned before– BOTH these bills are huge and important to working-class folks like us.

Both bills are moving forward now and final vote and decisions will be made by Congress in the next month.

What should poor and working-class folks do?

Fight for BOTH these bills. Don’t buy the hype that we can’t afford them– When the wealthy and corporations pay their fair share in taxes, we can have the things our communities need.

The reason why Down Home is pushing for the FULL Build Back Better agenda– including everything from rebuilding roads and bridges to expanding educational opportunities and giving all workers sick leave and family leave– is because it all comes together to secure our communities.

One big lesson we learned from COVID is that our communities were left way too vulnerable– most of us had no savings in the bank, too many of us were housing insecure, an obscene number of us had no health insurance. The Build Back Better agenda recognizes this and is a chance at a once-in-a-generation investment into our future so poor and working folks are never left so vulnerable again.

Read the full Build Back Better plan here and see which provisions would help you and your family the most.

Can you take a minute to contact your Congressional Rep and ask them to support BOTH the bipartisan infrastructure bill AND the spending plan? Tell them that the Build Back Better agenda would strengthen your family and your community.