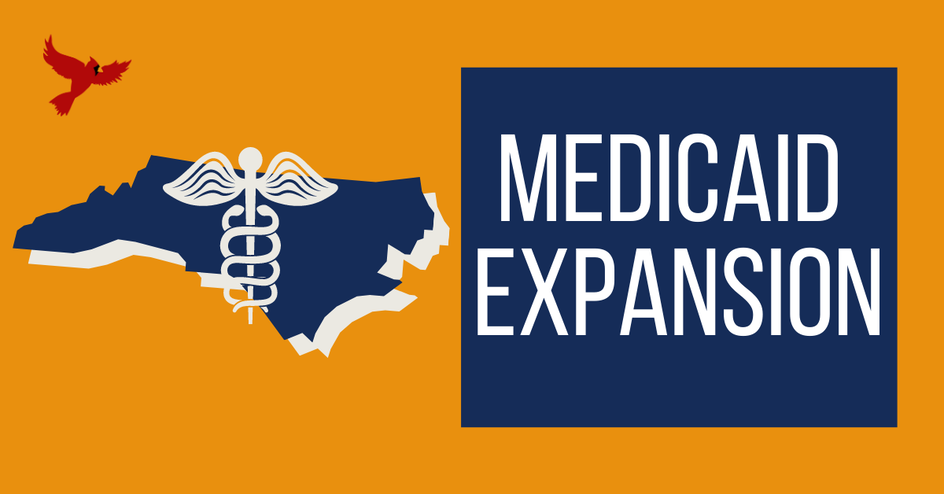 I want to live in a world where our humanity is more important than lining the pockets of the wealthy and corporations.

When I imagine what it looks like for our communities to thrive, it has to begin with our basic needs being met. Needs like healthcare.

Right now, we are closer than we’ve ever been to expanding Medicaid in North Carolina. The American Rescue Plan offers states like ours more than $1 billion in federal dollars to pay for healthcare IF we expand. With more than 680,000 working North Carolinians living in the healthcare gap, the pressure is on for the North Carolina General Assembly to finally expand Medicaid. But here’s the ringer: they’ll have to add it into our state budget.

So, here’s why the next month is so important for healthcare:

The NC Senate passed their budget a few weeks ago and no surprise there they did not include Medicaid expansion. The House will pass their budget as soon as this week, after which the House and Senate will go into private meetings to negotiate the differences. They’ll send that final budget to Governor Cooper’s desk, and he can either sign off on it or choose to veto the budget. That means we have a few opportunities left to ensure that there’s a clear line item for Medicaid expansion in North Carolina’s budget.

I haven’t given up hope that we can win here. The public is on our side. The Governor is on our side. Heck, even several members of the NCGA are on our side. But it’s going to take a massive amount of public pressure to get Medicaid expansion across the finish line, and the clock is ticking.

Join our next Medicaid expansion team meeting to learn more about how you can get involved. We meet every Thursday at 5:30pm on Zoom, and in these critical next few weeks we need all hands on deck.