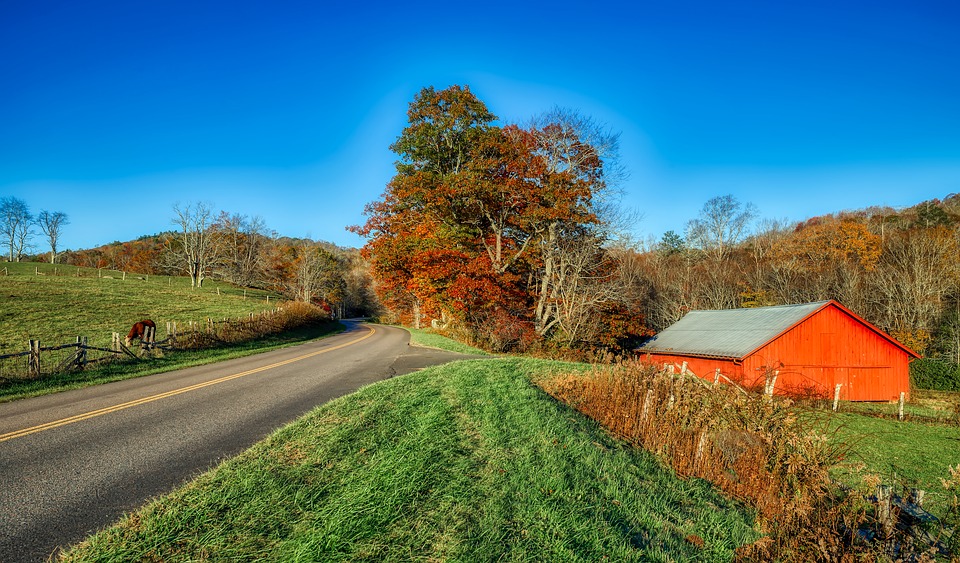 Something is happening that could change everything in rural North Carolina… for the better.

It’s not everyday we can say that about legislation– in fact, it’s pretty rare. However, the American Jobs Plan and the American Families Plan could usher in the biggest, most progressive change that we have seen since Franklin D. Roosevelt’s New Deal.

Our focus at Down Home is local: It always has been and always will be. We are steadfast in our belief that lasting change will come from moving poor and working people into real local power so that they are at the table when decisions are made.

We also believe, however, that to get there we need to catch a break. The Great Recession followed by COVID and preceded by decades of rising inequality have left our communities struggling. It’s hard to fight for power when we are working two jobs and half our income goes to childcare. It’s hard to organize or get out in the streets when we are struggling to pay the light bill or for basic dignity at our jobs.

This spring, the American Recovery Act ushered in quick relief in the form of stimulus checks, COVID vaccinations, and more — we are feeling the impact of these measures in our own households and across North Carolina right now. Building off this legislation, the administration has recently unveiled the American Jobs Plan and American Families Plan. Both are once-in-a-generation investments into our communities, our infrastructure, and our lives. The ongoing costs of these bold plans can and should be covered by reversing some of Trump’s tax cuts for corporations and by imposing common-sense tax reforms that finally make sure the wealthiest Americans pay their fair share.

While we don’t agree with the administration on everything, we do agree that this is no time to just build back to the way things were before. We can’t become stronger with the old economy’s structural weaknesses and inequalities still in place. This is the moment to imagine and build a new American economy for our families and for the next generation.

Do you agree? Do you think that our communities will benefit from bold investments into infrastructure, jobs, the care economy, education, and families?

We want to hear from you!

If you think that you, your business, or your family would benefit from these plans, tell us here!

Tell us your story!