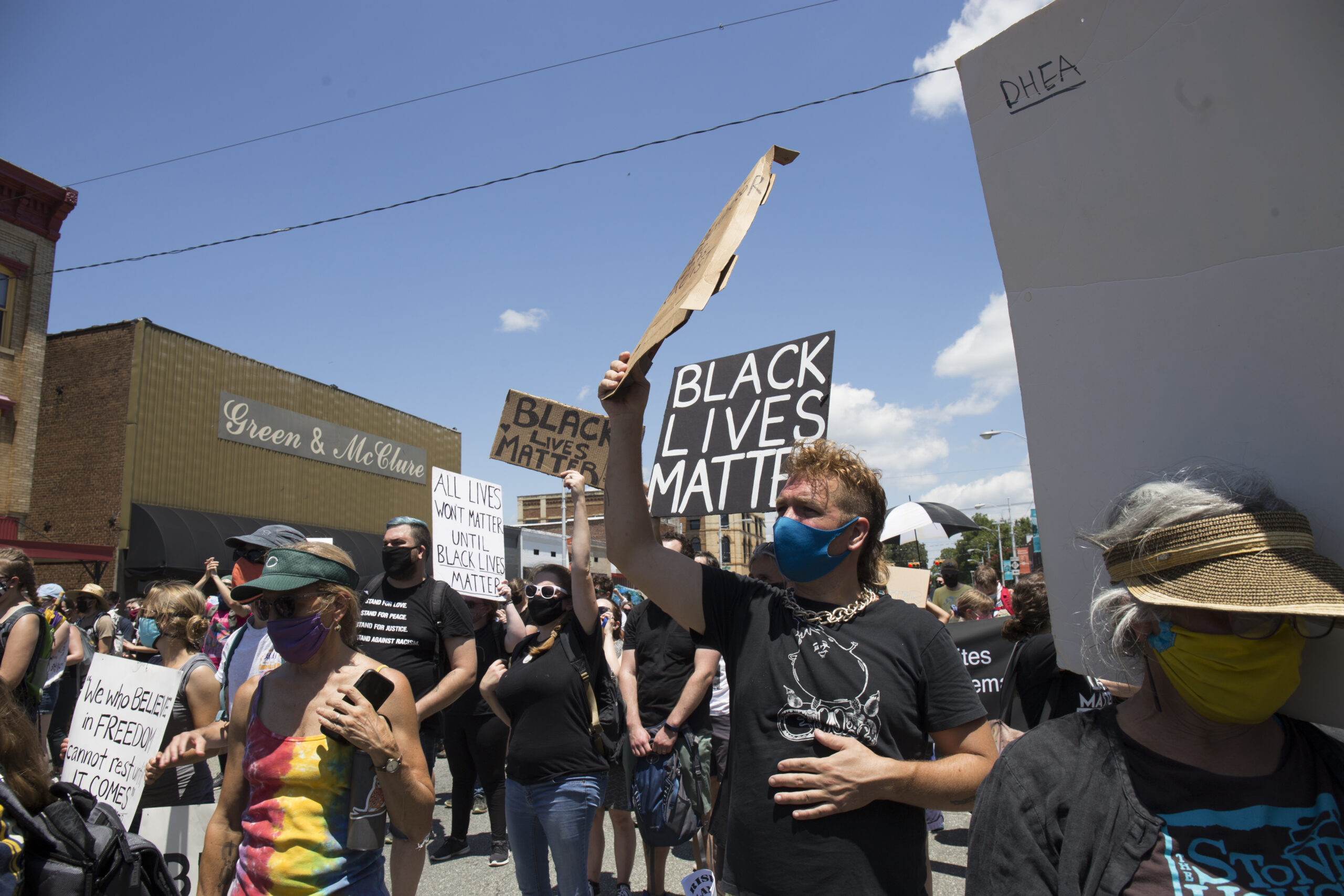 This election season, we have carved a path forward for poor and working class communities like ours.

While we did not win in all of the races we endorsed, we cannot ignore the incredible gains and successes that, together, we have achieved.

We turned out in record numbers despite everything they tried to put in our way. In Alamance County, voter turnout surpassed 69,000— a nearly 62% increase over 2016. Democratic turnout in Alamance County increased by nearly 45% over 2016 — far higher than the North Carolina average of 31%. This was due primarily to Black voters showing up at the Alamance County polls in unprecedented numbers,  accounting for nearly 45% of the Democratic vote— more than any other group.

We know that our on-the-ground organizing played a key role in this incredible turnout at the polls. This year, Down Home created an enormous field program to engage rural voters. We engaged in 28,900 phone and text conversations with rural North Carolinians about this election, and another 11,363 conversations through our Relational Voter Turnout project, having friends talk to friends, neighbors talk to neighbors, and family talk to family.

We know this matters and made a difference. We know this because no one else is talking to the folks we are reaching in our communities. We know that every vote mattered in this election: Ricky Hurtado, running in one of the most important races in the state, won by just under 400 votes. You helped us do that.

Not all our member-endorsed candidates won, however we have always said that success is in their running. Across rural North Carolina, Down Home supported Black, Brown, and working-class candidates who, just a few years ago, may never have considered putting their name on the ballot.

We know that local candidates like Dreama Caldwell, the first Black woman to run for Alamance County Commissioner, and Kristen Powers, the youngest person to run, are absolutely the future of our county. We know that candidates like Eric Henry introducing a solid working-class agenda into local politics and Dayson Pasion insisting that we can not shy away from talking about race when we are talking about our children, are the future of our political conversations here.

We believe and will always believe that our small towns and country places are worth investing our time, resources, and love in. Why? Because we are from here. We were raised here and we are raising our children here. Rural North Carolina has been under-organized as politicians and the big political parties focus on cities and suburbs. That’s why we created Down Home– the decades of ignoring rural working class and poor folks is over.

Our work is barely over in Alamance County — It has just begun.

Elections and voting have always been just tools in our toolbox as we build power. Just as important is holding those put into power accountable to poor and working-class communities that we live in and love here in North Carolina. And even more important is how we organize and care for each other, right here, at home.

This election is over, but the need to build power and organize deeply with poor and working class folks has never been so clear. We must hold those in power accountable, whether we voted for them or not.