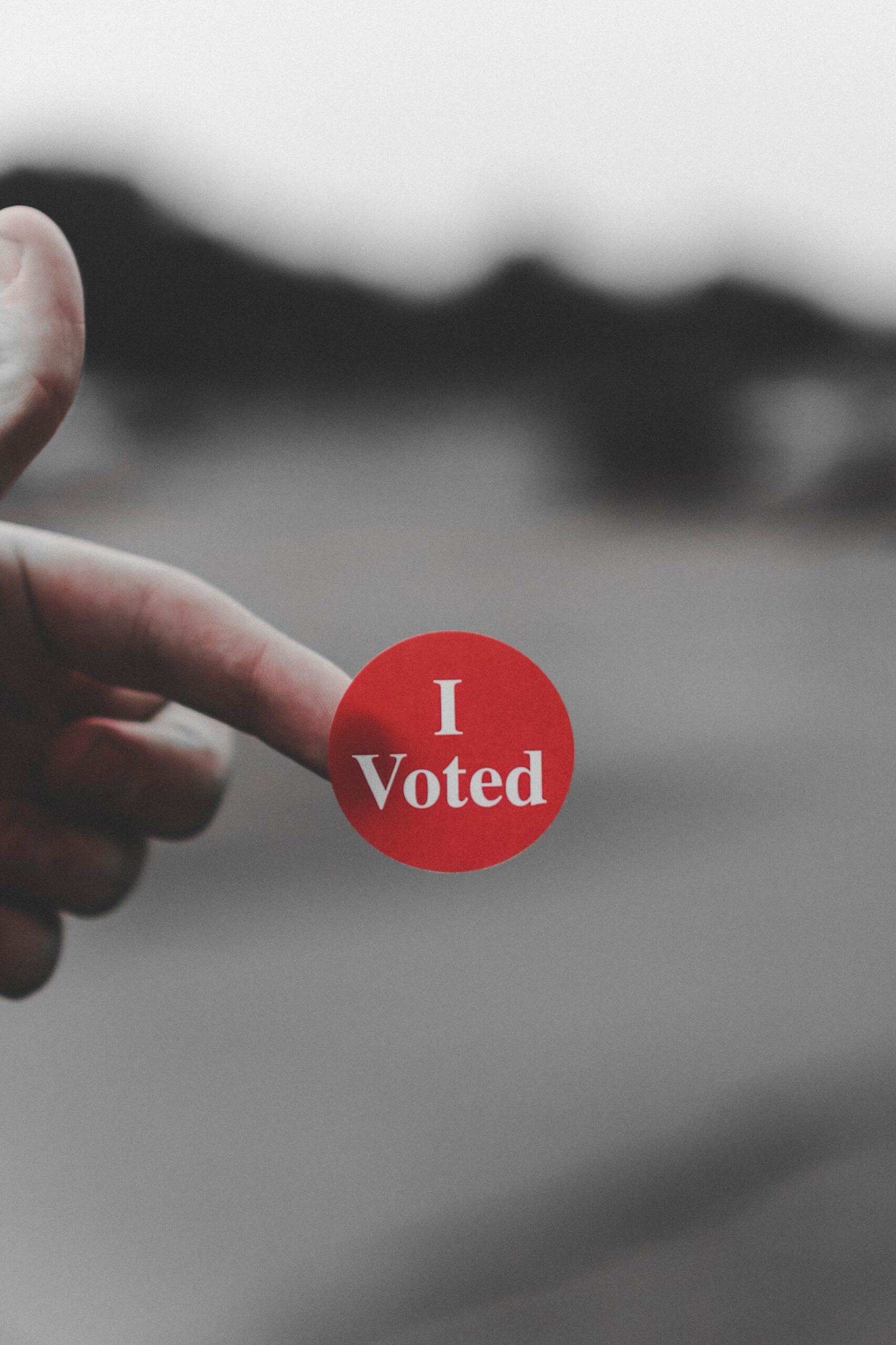 Protecting our American democracy—what a heavy set of thoughts to consider.  I get a knot in my stomach just thinking about all that is happening this election season, and I believe “election season” is the best way to phrase it given that we will not have a rapid answer as to who our new leaders are when we go to sleep the night of November 3, 2020.

There is an undercurrent of excitement mixed with unease in the nation as well as in North Carolina.  We are all amped to vote, and we all have our preferred method of casting our ballots, all legitimate:  vote early, vote by absentee ballot, by carrying in our completed ballots or sending them in the mail, and so on.

Are we willing to stand in long lines to vote at the polls for what might become hours?  What will we do if we experience voter intimidation? Protecting the actual process is one very real aspect of voting this year.

This election season there is a list full of concerns we have, new and old.  We must take precautions with regard to COVID-19.  Polling places have protocol in place to help prevent the spread of the virus.  Workers are trained in how to handle all sorts of issues that might arise.   They must watch out for voter fraud, health guidelines, possible suppression or intimidation attempts, and numerous other potential issues.  We need to remember that these people are volunteers.  We should thank them for being defenders of our democracy.

In a democracy, everyone should have a fair chance to vote and to know their vote will be counted.

Here in North Carolina, we have experienced several attempts to thwart a fair election process.  There has been constant partisan gerrymandering, the process of drawing district lines so that certain populations are left unrepresented and one political party has an advantage.  North Carolina is one of a handful of states in which a political party has used gerrymandering to award themselves unearned power.  Our legislature has attempted to pass strict laws that would eliminate large parts of the voting population in order to gain an advantage.  One restriction would have been to require photo identification in order to vote.  Other strategies meant to influence voting in one party’s favor proposed elimination of same-day voting registration, cutting out a week of early voting, and elimination of pre-registration for 16- and 17-year olds.

Our voters and our votes need to be protected here in North Carolina.

We may not wake up November 4 knowing who our newly elected leaders are.  We will have to wait until every vote has been turned in and counted.  This will require additional patience from voters who already have very strong opinions about who should be declared winners.

It would be timely for us all to reflect on what democracy is.  The word “democracy” literally means “of the people.”  We are in charge.  The candidates run for office and we do the rest.  We are the ones who nominate candidates, campaign for them, set up elections, work at the polls, vote, tally votes, announce winners, and so on.  It is up to us to get all these things done.  Throughout all our work, we need to remember—we are all part of this great democracy.  Therefore, we accept that every person has worth and dignity and that all people are created equally.  As such, we agree that the majority rules, but everyone still maintains basic rights and we understand that compromise will be necessary for the function of our country.  Saying all that, of utmost importance is that every individual American can live to the utmost degree of freedom as is possible.  We must protect each other’s freedom both by voting and defending the democratic process.