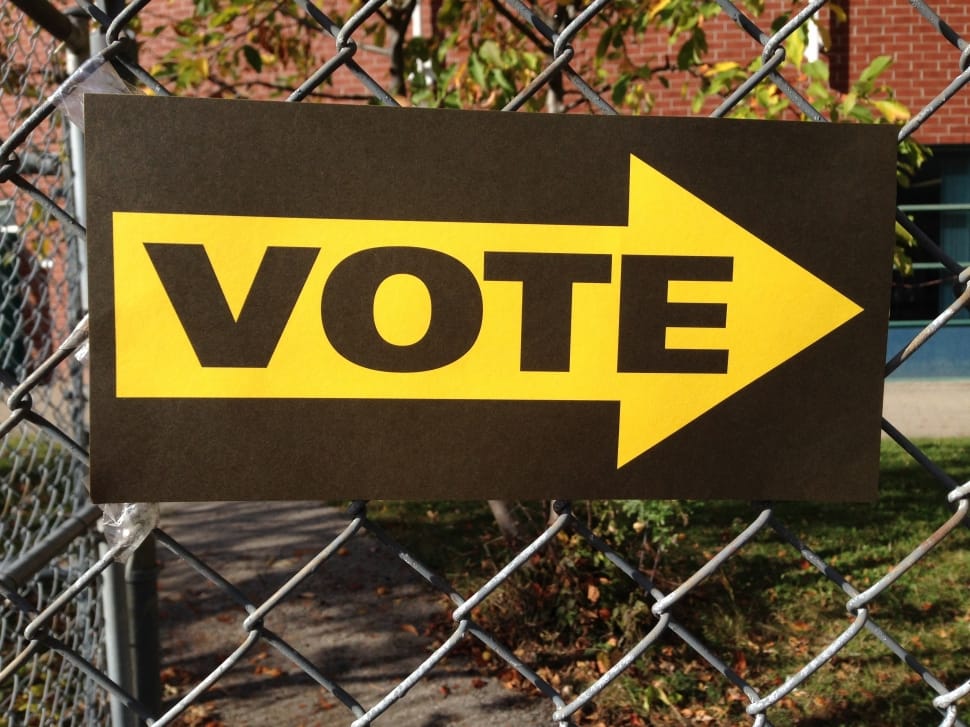 The presidential elections get a lot of attention and for good reason. But here at Down Home, we are serious about building multiracial power for working and poor people right here, in our hometowns.

Why local? Local government at the city, town, county, and state levels are responsible for many of the government functions that impact our day to day life — like public transportation and affordable housing. Local government decisions make big impacts on our lives and communities: These folks are the ones choosing if we are going to give welfare to big corporations to entice them to move into our towns and provide a few jobs, or if we are going to hold the big factory up the road responsible for polluting our creek.

1. Decisions made by local governments have the greatest impact on our daily lives.

2. Local politics aren’t only about small issues, but actually have a lot to do with the BIG issues that matter to us most.

Down Home spends a lot of time knocking on the doors and having conversations with local folks in rural North Carolina. Nearly all of the major concerns that our neighbors bring up are local government issues: For example, the opioid crisis needs attention at all levels, but local officials are uniquely positioned to determine if people suffering from addiction are going to be treated like criminals or provided care on an immediate basis. Likewise,  criminal justice reform is almost entirely a local governance issue, and while health care reform may be on the national stage currently, many immediate remedies such as Medicaid expansion are in the hands of our local state officials here in North Carolina.

3. In local elections, the margin matters.

The margins in local elections are much closer than they are on the national level. In general, much fewer people vote on the local level. Your vote has even more power locally than it does at the federal level.

4. In local politics, we are building UP. What starts local doesn’t have to stay local.

Local politics have a long history of shaping change in our country from the ground up. In fact, many landmark changes at the Federal level started locally. Policies such as women’s suffrage, minimum wage, environmental protection, and marriage equality all began with organizing at the local and state levels.

Let’s face it: Most people can’t run for president. It takes money, connections, and access to wealth that most of us will never have. But we can change the face of local government and make it look like us: Multiracial, working-class folks who know what it is like to live in these communities.