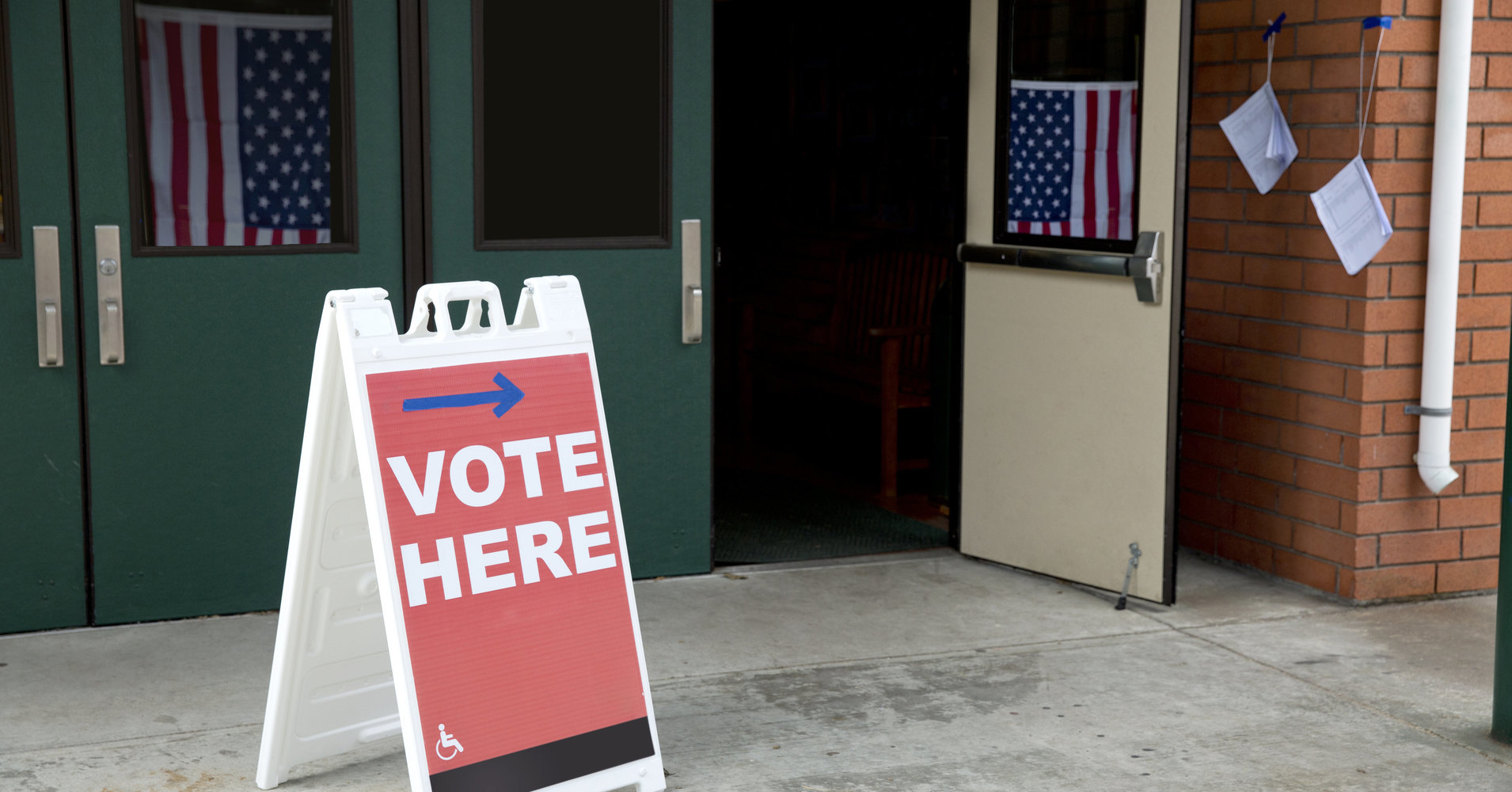 In November, North Carolina voters will find SIX constitutional amendments on their ballots. It’s up to us to approve or deny these proposals, so we need to know: what is up with these amendments?

At first glance, these amendments might sound pretty good. Don’t be fooled. These amendments were designed by the State Legislature to confuse voters. When you read the fine print, they will hurt North Carolinians and give the legislature a blank check to do whatever they want.

One of the most concerning is an amendment that would weaken the State Elections and Ethics Board. This is a blatant power grab by the legislature designed to limit the ability of folks like us to participate in voting. North Carolina judges already threw out an earlier version of this amendment because it was too misleading. The Ethics board decides when and where you can vote early, and holds politicians accountable for misconduct and corruption.

That’s just one example of the deception behind these proposals.

Don’t let yourself be hoodwinked.  Vote no on all six amendments!

2. Rights of Victims of Crime

3. Bipartisan State Board of Ethics and Elections