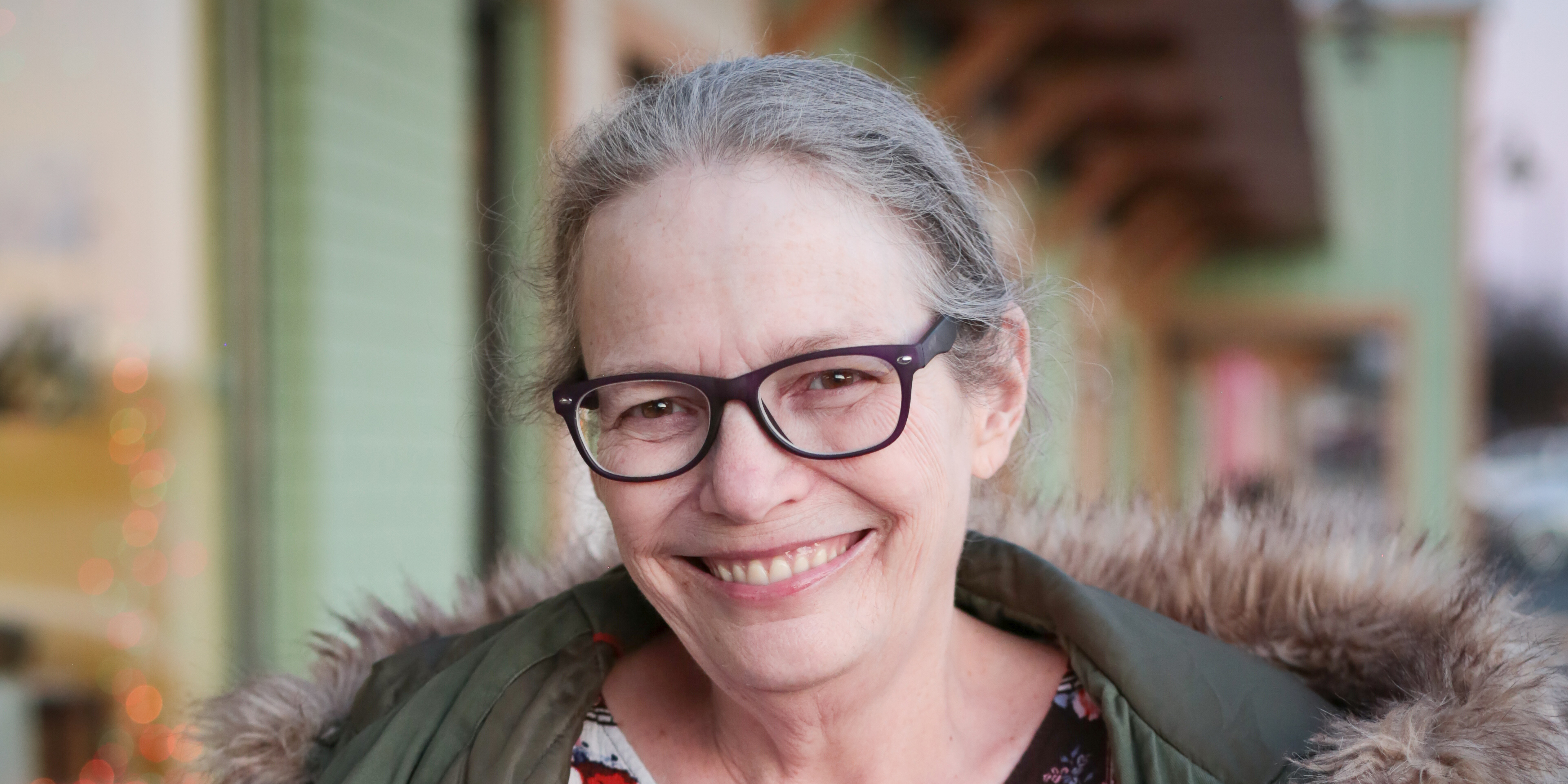 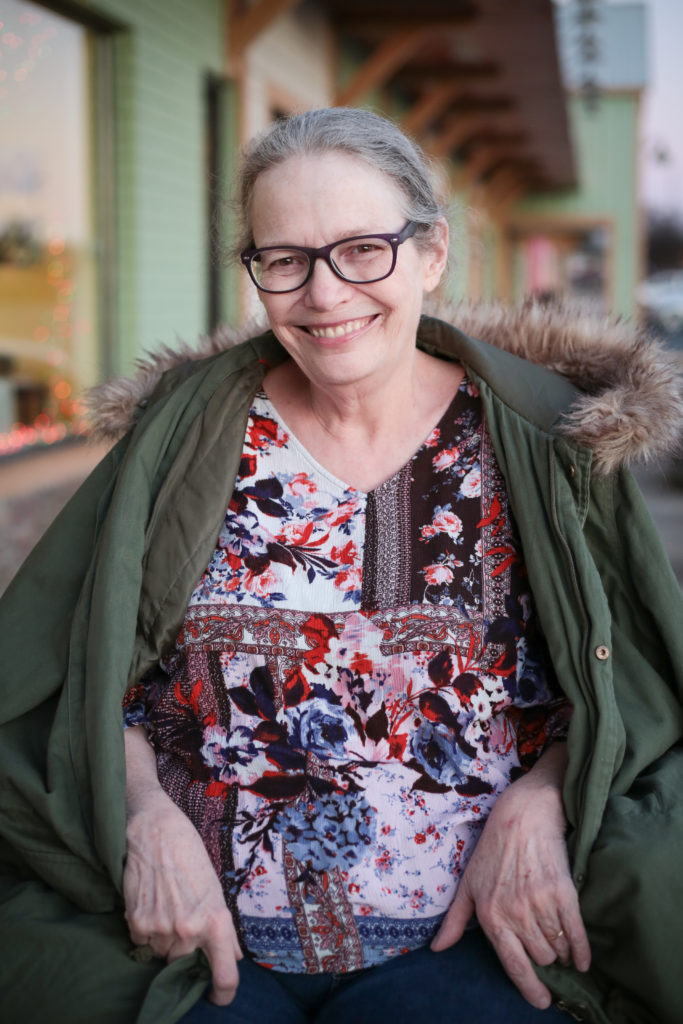 My name is Debbie Smith and I am a proud member of Down Home NC in and a resident of Burlington NC. I am here to discuss poverty and how it affects me and the people I love and care about. I live in the poor part of town. My neighbors are white and black, and Latino. They are all very nice. Many of them are elderly and have lived there all their life. I grew up in a lot of different environments, but since my mother was blind, poverty was always part of our lives. I started working at the age of 11 and always worked between 1 and half and 2 jobs. I worked at restaurants and factories for very low wages. I have a son I supported. It was terrible to not be able to get him decent clothes and shoes for school. While getting my 2-year Paralegal degree I would work nights sewing at Izod-Lacoste. Then I would run home and send my child to school and be at college an hour later. Then after work I had to do home things and get a few hours of sleep before going back to work. I remember falling asleep standing up in the shower one time and waking up two hours later.

I then got my 4 year degree at Guilford College in Greensboro by cleaning houses when I wasn’t in class. I lived in High Point during this time and my car broke down and I couldn’t afford to fix or replace it so I rode 5 different buses each way to get to classes. One of the professors used this as an example for her sociology classes of obstacles poor people face getting an education. All my life I wanted to work helping others. I once was married a man who was very violent towards me. So I spent time living with my son in shelters and then a boarding house. I volunteered with battered women after that. So after graduating I was so happy to go to work as a court advocate and case manager in this field and loved it, especially leading the women’s support group.

Unfortunately, a year before I graduated, I developed severe asthma. I don’t know if the chemicals I used to clean houses caused it, or if it was environmental, but I spent a great deal of time hospitalized. I got sick in 1992, went to work in 1993 and by 1996 they had to let me go. The steroids I received for the asthma killed 8 major joints in my body. I was told I’d be in a wheelchair the rest of my life. Two years later I walked again, but after a hip replacement in 2004 I developed a MRSA infection and haven’t walked more than a few steps since.

My husband can’t be here to speak. He very rarely can leave the house due to heart disease. While in the navy he was exposed to dangerous chemicals including asbestos and developed health issues. My husband tried to work hard and started several businesses, but by eight years later he was never able to work again. Now he has to pay for oxygen and doesn’t ever feel like doing much of anything. He gets very depressed and feels bad about himself.

Mike has never qualified for any military help except a VA mortgage. We also get a small long term disability check and two social security checks. Mine is $757 a month because I only made low wages. This means we live in a constant juggling act. We pay mortgage + utilities +try to pay for upkeep and to fix things but we can’t do much. We have to pay taxes + insurance on our home + 1 vehicle. We pay our bills when we get our checks if we can. We are on Medicare only, so we juggle medications + copayments on doctors and hospital bills. Food comes out of what we have left. We even had to take out a loan to bury my husband’s father. We pay interest on loans for home emergencies such as when our heat/air went out, and Mike had to have cold air to breathe during a record heat wave. One company lent us a small machine for $100 a day while waiting for installation. I recently spoke at a Utilities Commission Hearing, asking Duke Energy not to raise our electric bills by almost 17% plus $8. We just cant’ afford it.

I say all this not to blame anyone else for my problems. I merely want to show that many of us have a harder time than people who make more money. Until recently I felt very ashamed of myself for being poor. But I am learning it hasn’t been my fault. Our government, financial system and people in corporations and those with wealth and power make the rules and we are trapped by them. In North Carolina we are in a “Right to Work” state, which is a joke. That just means we can’t unionize and join our power. This is why I feel like it is so important to have another Poor People’s Campaign. It is very important that we educate each other and band together to fight these evils that destroy our lives, families and communities. I am so happy I am a member of Down Home NC and the Poor People’s Campaign and that I’ve been given this chance to tell my story.

Thank you very much.