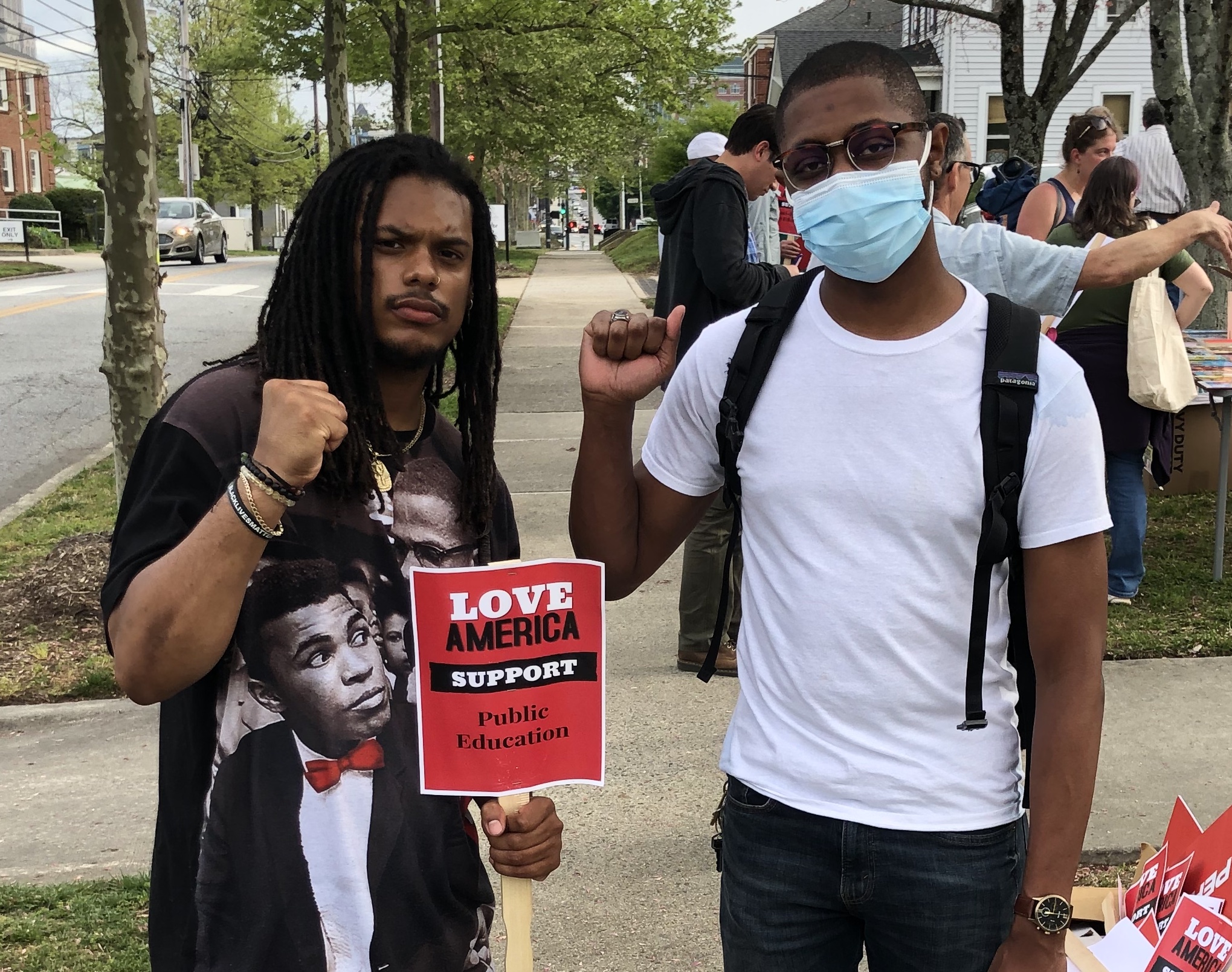 Literature wants to be free

“Literature wants to be free,” says April Parker, community organizer and former librarian. But hostility to people of color and the LGBTQ community is driving book bans and censorship, she says.

Parker spoke with Ivey Ghee about the importance of books and the need for the LGBTQ community to participate in the conversations around libraries and book banning. Parker celebrated the need for books and says “Books broaden people’s understandings of diverse experiences.”

Parker calls out the hostility to diversity in school board meetings across the state. She noted that while the schools in Guilford County have books by LGBTQ authors, extremists have called for book bans across North Carolina. Most of the books they want to censor are written by LGBTQ or African-American authors. “I want to call in the LGBTQ community to be a part of these growing movements because you are the topic of conversation,” she says. “We don’t want them to have the conversations without us.”

The two spoke outside of the Schools Need Books event outside the Guilford County Board of Education building in April 2022.

At the exciting event, with dozens in attendance, a Rockingham County history teacher proclaimed a love for reading banned books and poet Clement Mallory celebrated books with his inspiring poem “My Love”.

Schools Need Books brings positive attention to the librarians and staff working to bring books and learning to kids in public schools. Because public schools are under attack and books are being censored, parents and educators show up to assert the need for fully funding public education, which includes libraries.

Desperately underfunded for years, schools need books — not book bans. April is School Library Month and the series of events will culminate in an online event recognizing librarians and staff nominated by people just like you.

Have a nomination? Head to this easy form to tell us about the hardworking people in your public school library. They will be eligible for a gift card to buy much-needed materials in their media center!